When to use each Sorting Algorithms | Set 2

Sorting is the process of arranging a set of data in a specific order, which may be numerical (ascending, descending) or lexicographical (alphabetical) order.

Why Sorting Is Required?

When To Use Each Sorting Algorithm?

For sorting data, there are different algorithms available that can be used to sort the data, but the main question that arises is, how to select a suitable algorithm to achieve the highest possible efficiency?
Before selecting a sorting algorithm there are a few factors to consider:

Let’s have a look at the various sorting algorithms:

Heap Sort: It builds a binary heap data structure from the available elements and then uses the heap for sorting. It is a comparison-based (in-place) sorting algorithm with no quadratic worst-case running time. Heapsort can be used as per the below constraints:

Shell Sort: It is an in-place comparison sort. This algorithm avoids large shifts, as in the case of insertion sort if the smaller value is to the far right and has to be moved to the far left. Shell sort is more efficient compared to insertion sort or bubble sort, and it is used when-

Bucket Sort: Bucket sort works by distributing the elements of an array into a number of buckets. Each bucket is then sorted individually and is appended into one array. It is quite a stable algorithm as once the elements are distributed into buckets, each bucket can be processed independently of the others. The bucket sort can be used as per the below constraints-

Counting Sort: This algorithm sorts the elements of an array by counting the number of occurrences of each unique element in the array. It is often used as a subroutine in another sorting algorithm, such as radix sort, that can handle larger keys more efficiently. It is not a comparison sort. Counting sort can be used as per the below constraints:

Previous
Count of ways to select exactly K non-disjoint ranges from given N ranges
Next
Count of distinct pairs having one element as K times the other
Related Articles
1. Know Your Sorting Algorithm | Set 2 (Introsort- C++’s Sorting Weapon)
2. Know Your Sorting Algorithm | Set 1 (Sorting Weapons used by Programming Languages)
3. When to use each Sorting Algorithm
4. Different ways of sorting Dictionary by Values and Reverse sorting by values
5. Sorting objects using In-Place sorting algorithm
6. Sort array of strings after sorting each string after removing characters whose frequencies are not a powers of 2
7. Modify an array by sorting after reversal of bits of each array element
8. Sort the given Array after sorting each number individually
9. Lower bound for comparison based sorting algorithms
10. Classification of Sorting Algorithms
Article Contributed By : 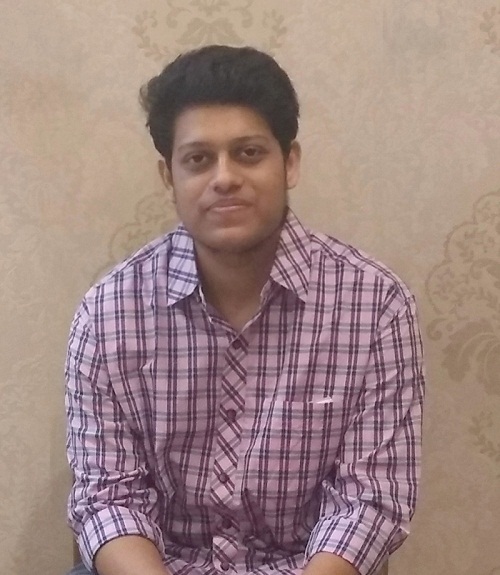