What is an Expression and What are the types of Expressions? 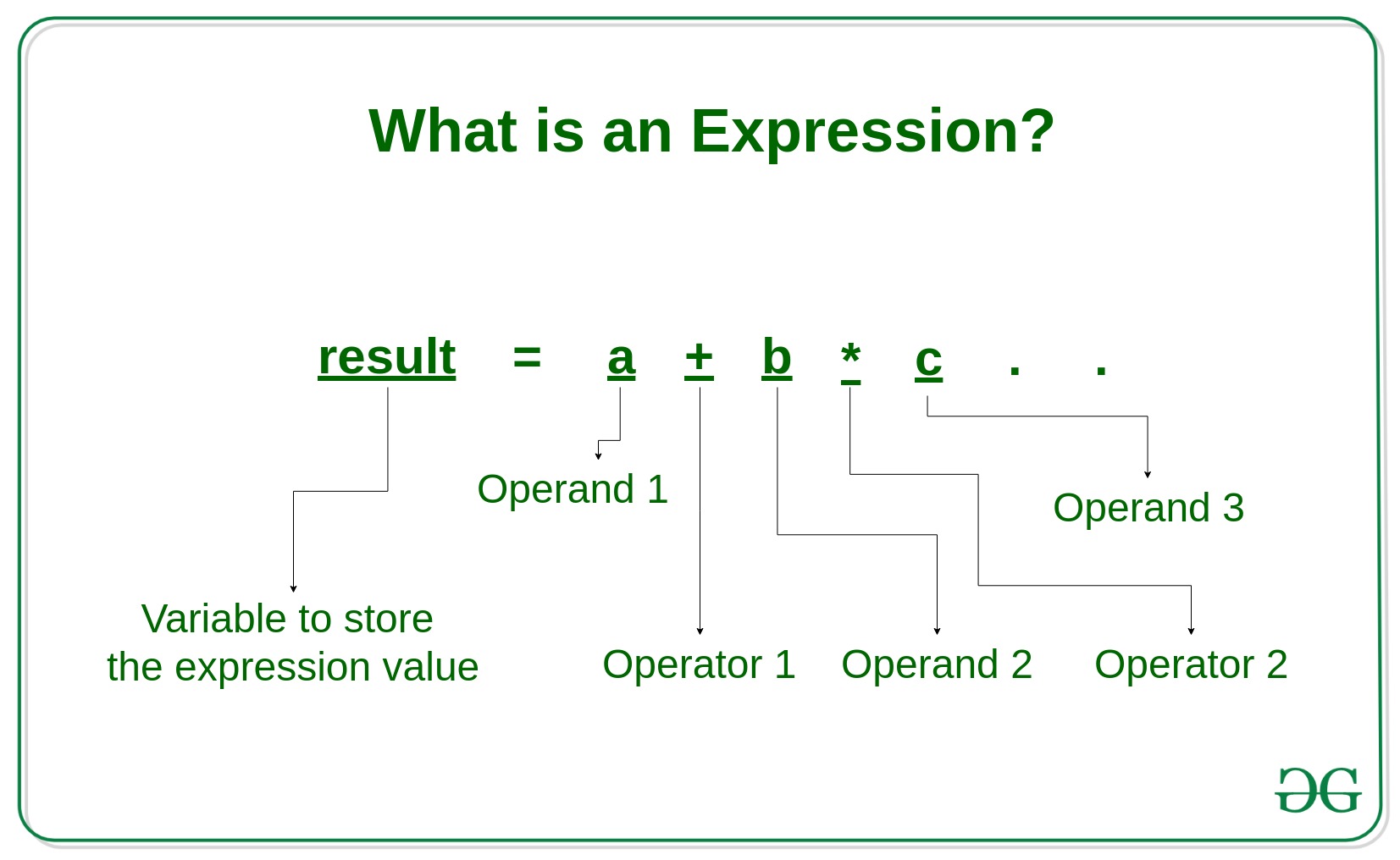 Expressions may be of the following types: 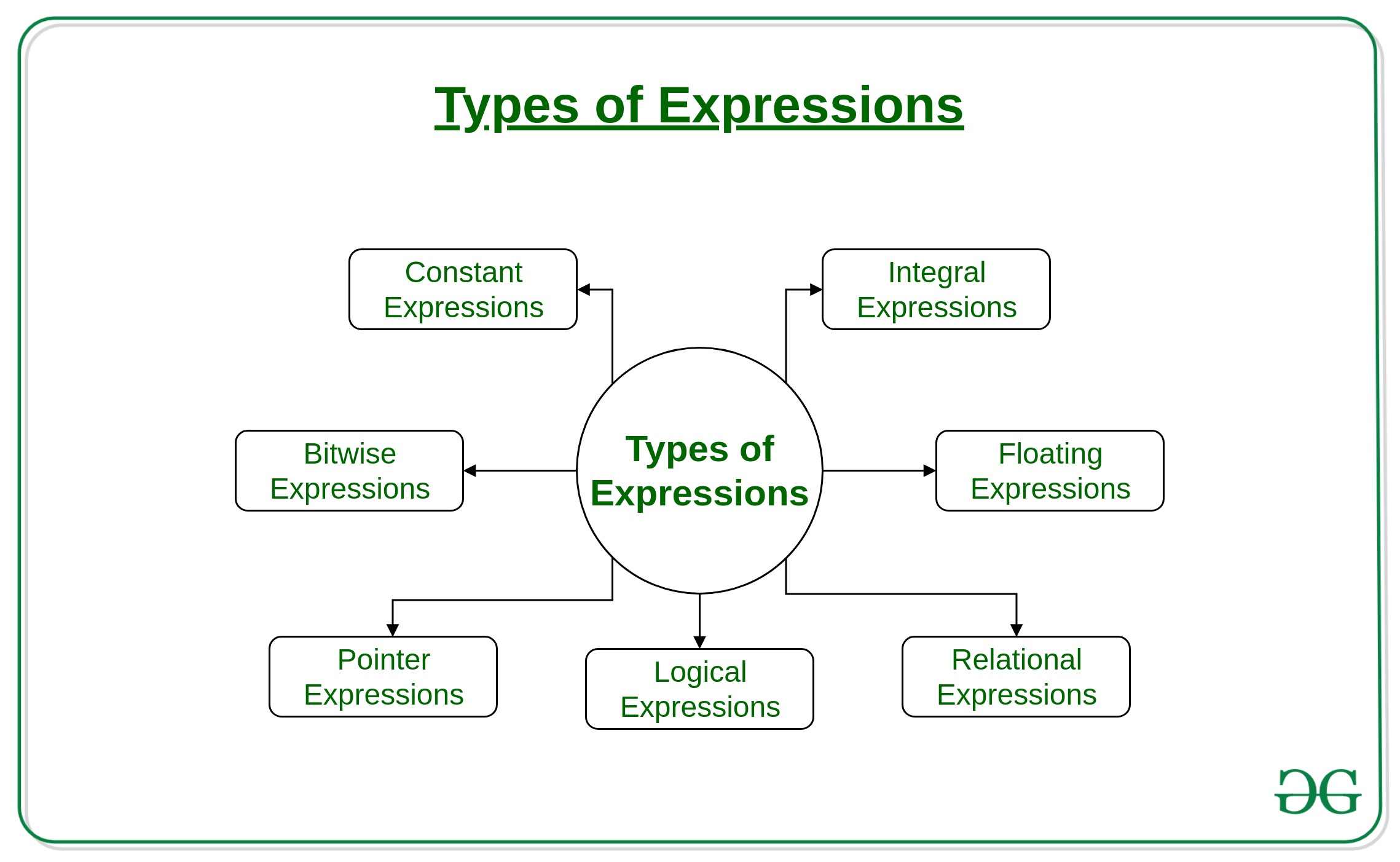