Sublert tool is an automated tool that is used to monitor the newly identified subdomains for the parent domains which are deployed by specific organizations and issued TLS/SSL certificates. Sublert tool is developed in the Python Language and is also available on the GitHub platform. Sublert tool is free and open-source to use. So you can also contribute to the development of the tool. Sublert tool is been supposed to be scheduled to run frequently at some fixed time, dates, or each day. This tool also performs DNS resolution on the subdomains. 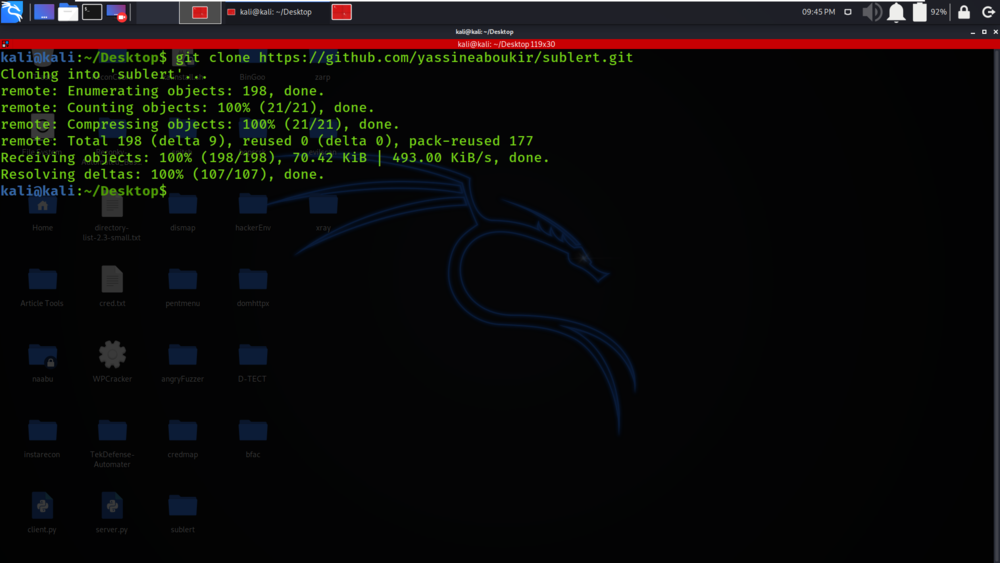 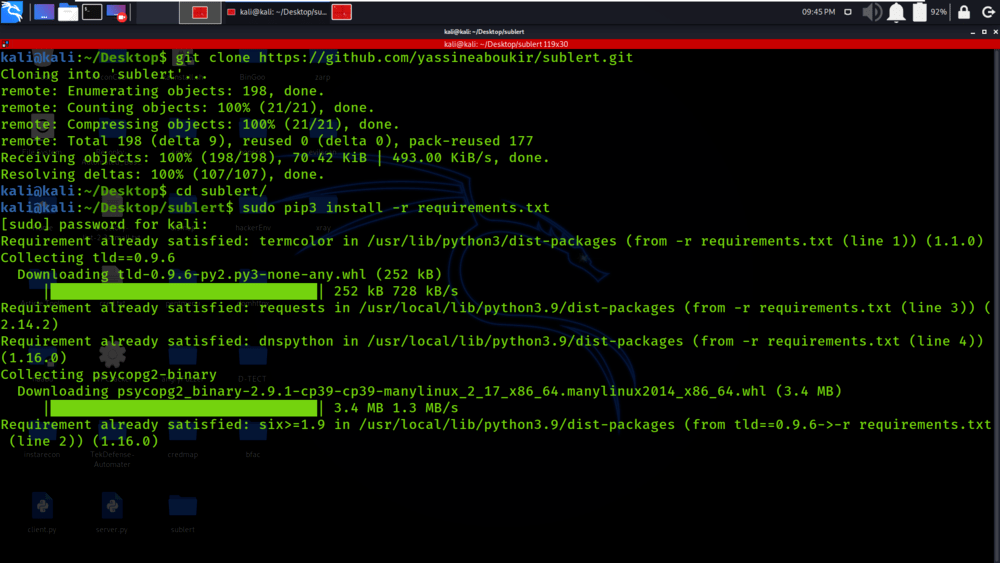 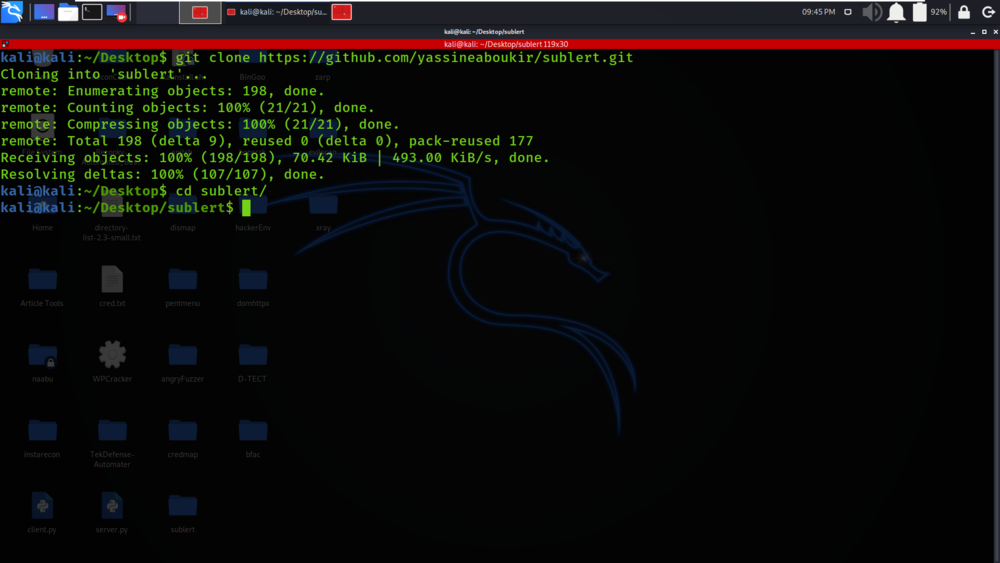 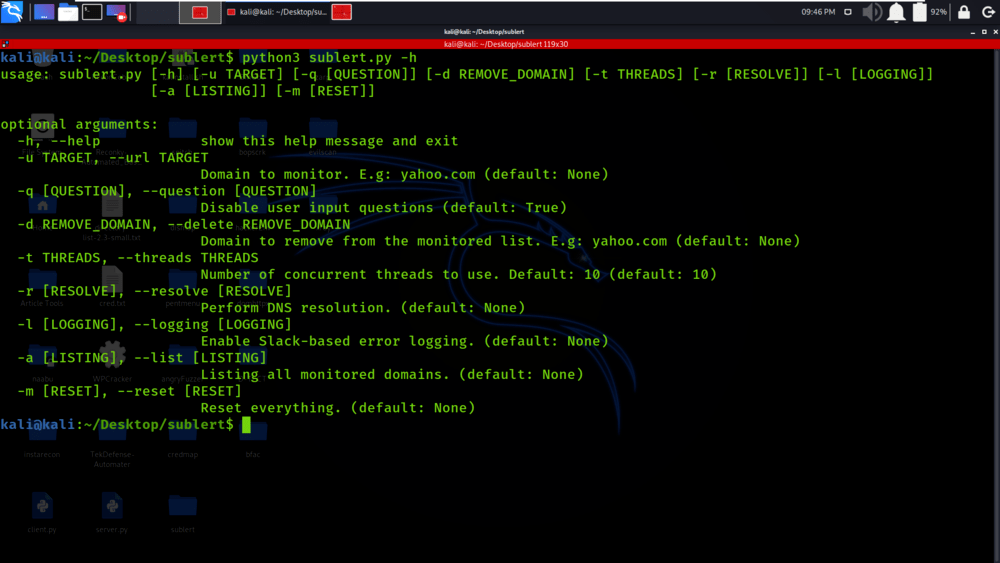 In this example, we are adding geeksforgeeks.org for monitoring. 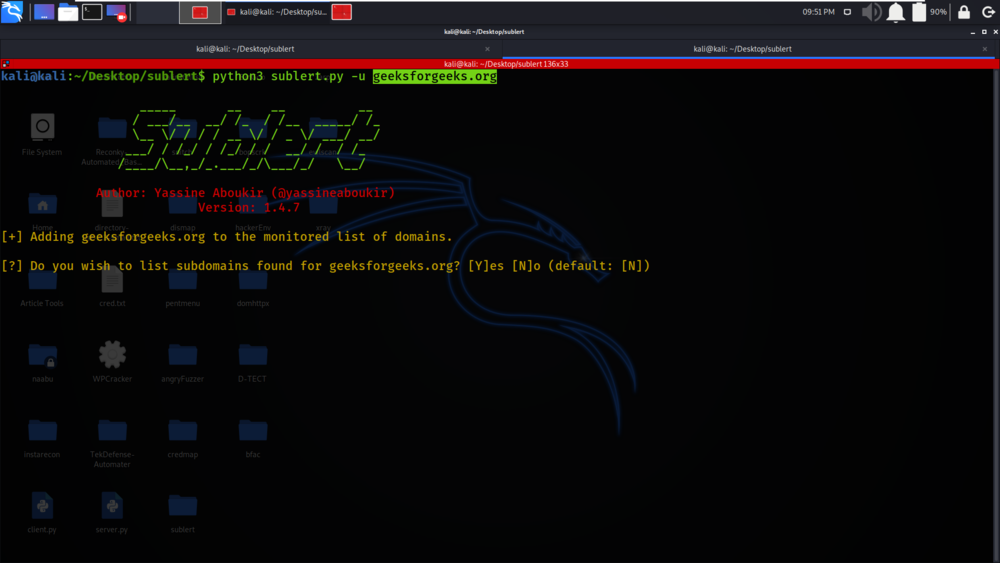 We have got the list of subdomains associated with the parent domain geeksforgeeks.org 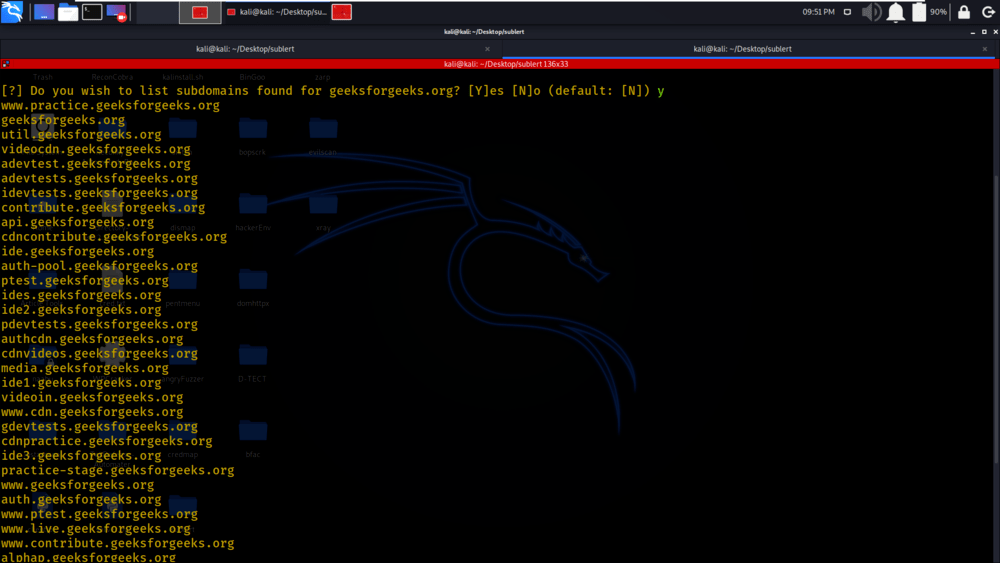 In this example, we are removing the geeksforgeeks.org domain from the monitored list. 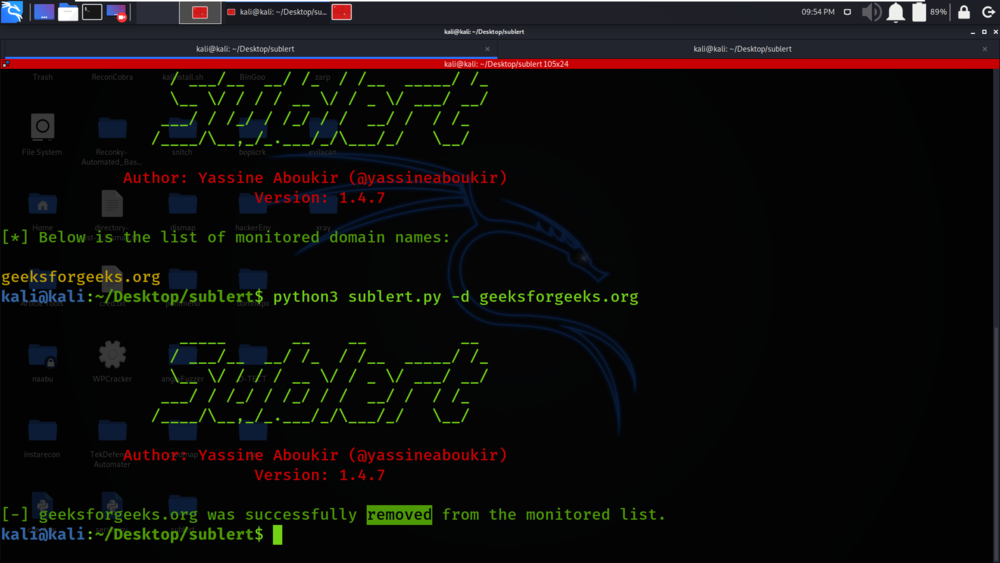 Example 3: Number of concurrent threads to use

In this example, we are specifying the thread’s value for faster execution 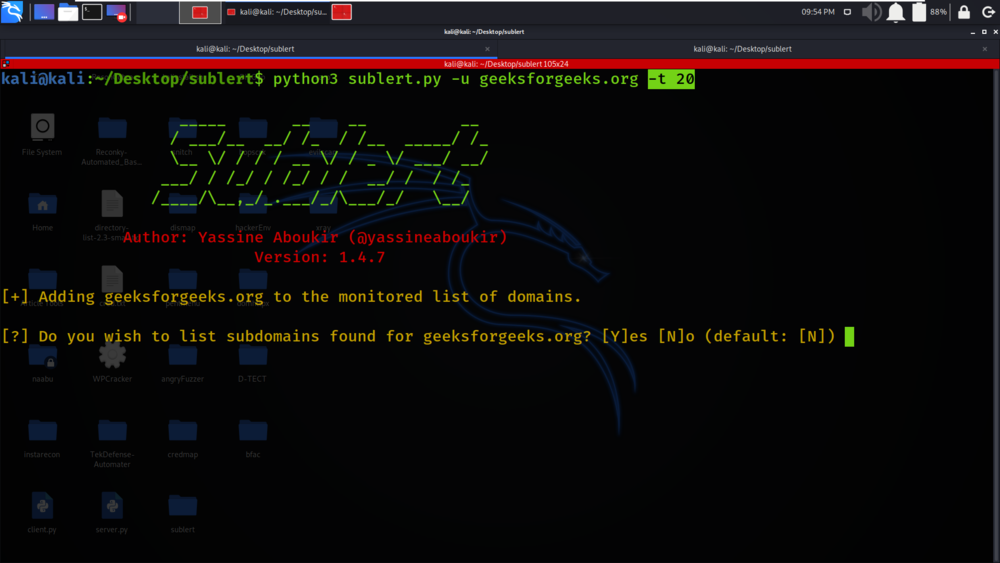 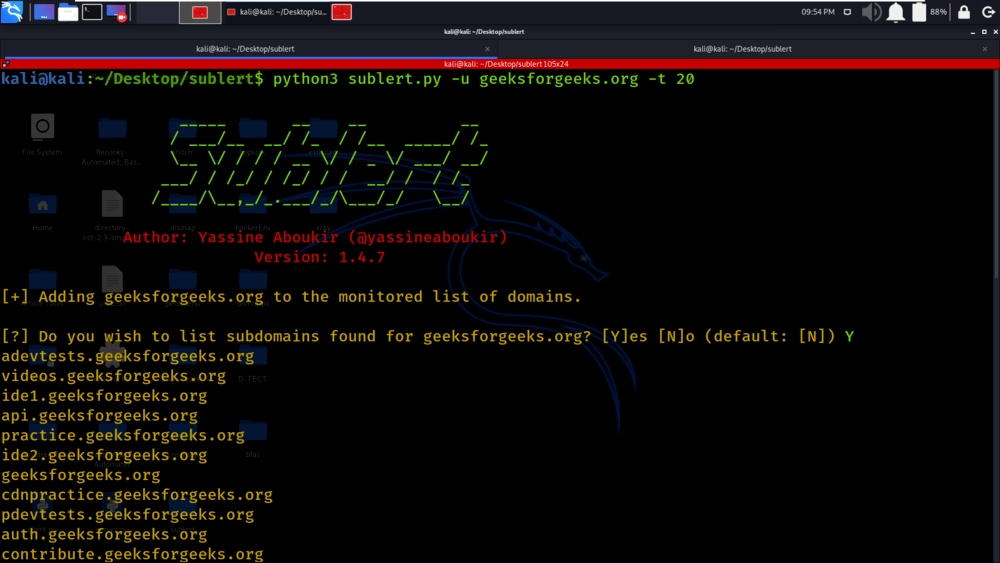