Given a string S of length N consisting of “?” and lowercase letters, the task is to replace “?” with lowercase letters such that no adjacent characters are the same. If more than one possible combination exists, print any one of them.

Input: S = “?a?a”
Output: baba
Explanation:
Replacing all ‘?’s with ‘b’ modifies the string to “baba”.
Since no adjacent characters in “baba” are the same, print the string as the answer.

Time Complexity: O(N*26N), where N is the length of the given string.
Auxiliary Space: O(N)

Time Complexity: O(N), where N is the length of the given string.
Auxiliary Space: O(N) 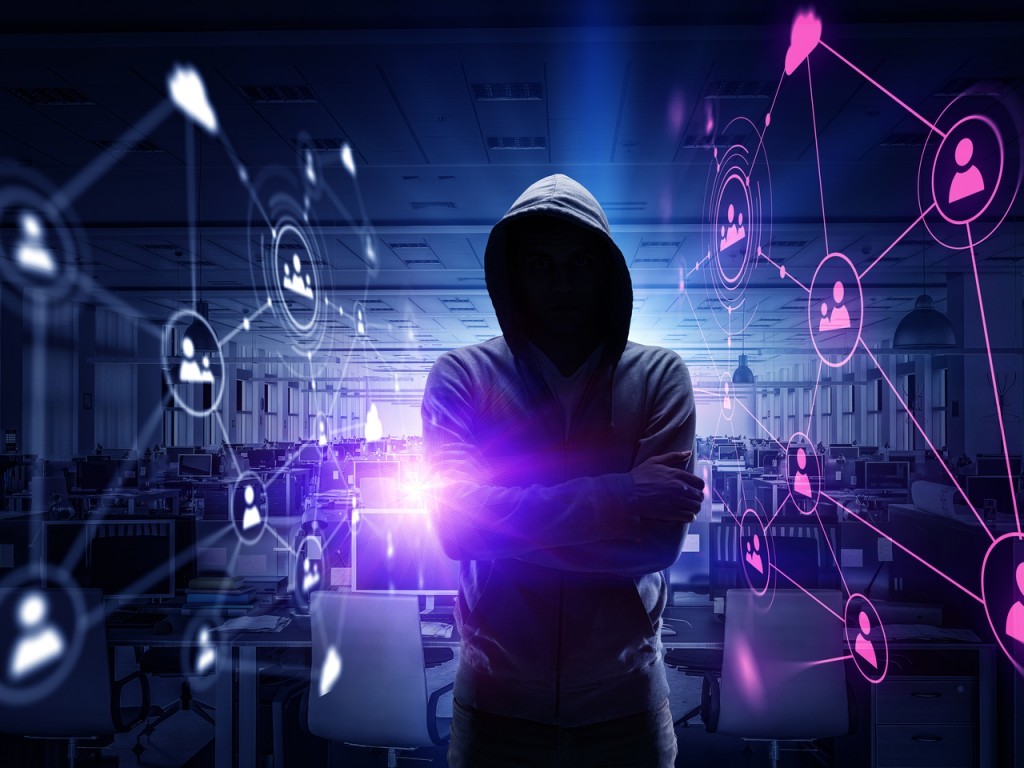