There are two steps required to parse a xml file:- 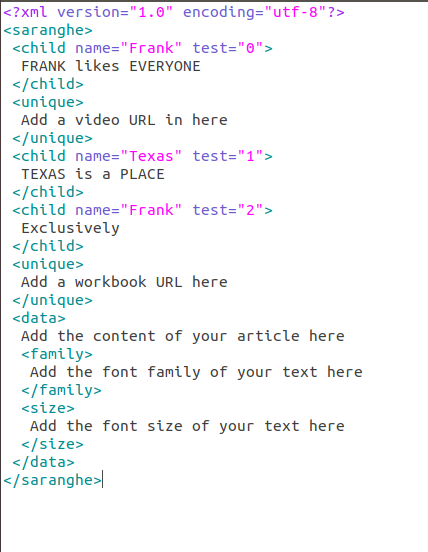 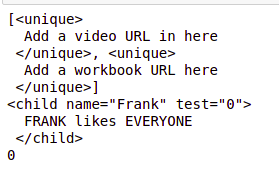 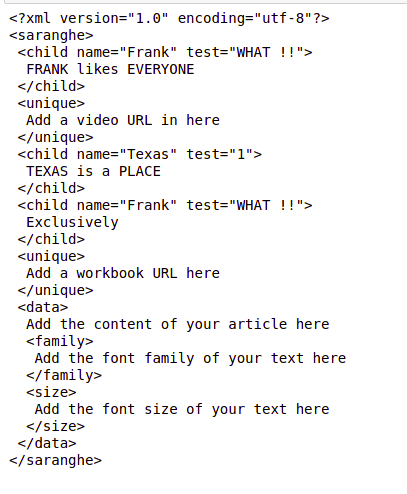 To do the same, firstly, we create a root (parent) tag under the name of chess using the command ET.Element(‘chess’). All the tags would fall underneath this tag, i.e. once a root tag has been defined, other sub-elements could be created underneath it. Then we created a subtag/subelement named Opening inside the chess tag using the command ET.SubElement(). Then we created two more subtags which are underneath the tag Opening named E4 and D4. Then we added attributes to the E4 and D4 tags using set() which is a method found inside SubElement(), which is used to define attributes to a tag. Then we added text between the E4 and D4 tags using the attribute text found inside the SubElement function. In the end we converted the datatype of the contents we were creating from ‘xml.etree.ElementTree.Element’ to bytes object, using the command ET.tostring() (even though the function name is tostring() in certain implementations it converts the datatype to `bytes` rather than `str`). Finally, we flushed the data to a file named gameofsquares.xml which is a opened in `wb` mode to allow writing binary data to it. In the end, we saved the data to our file.