Python | Ways to Spilt the list by some value

Given a list (may contain either strings or numbers), the task is to split the list by some value into two lists.

The approach is very simple. Split the first half of list by given value, and second half from the same value. There are multiple variations possible from this operation based on the requirement, like dropping the first/some element(s) in second half after the split value etc. Let’s see the different ways we can do this task. 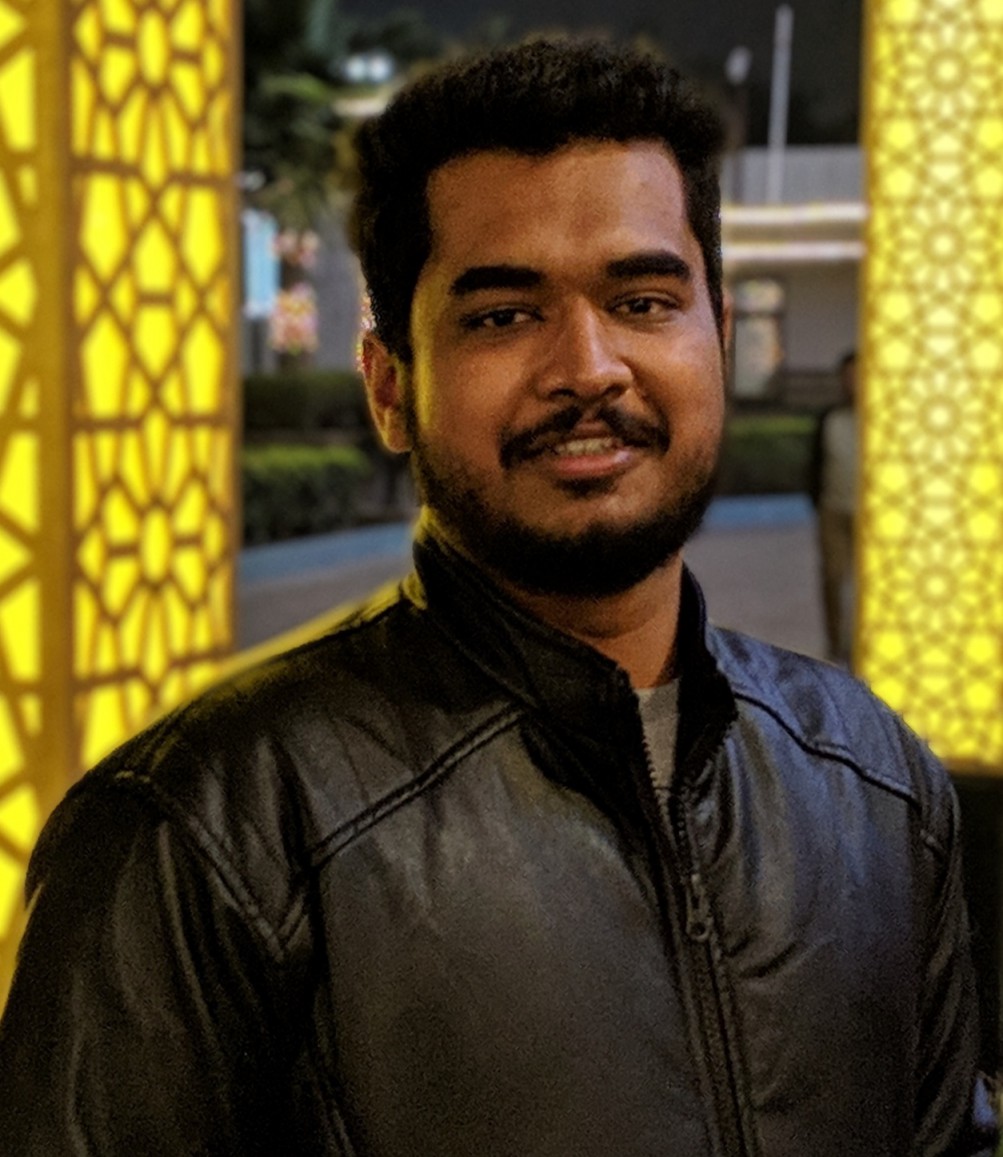