Python | How and where to apply Feature Scaling?

Feature Scaling or Standardization: It is a step of Data Pre Processing that is applied to independent variables or features of data. It basically helps to normalize the data within a particular range. Sometimes, it also helps in speeding up the calculations in an algorithm.

The formula used in Backend
Standardization replaces the values with their Z scores.

Mostly the Fit method is used for Feature scaling

Why and Where to Apply Feature Scaling?
The real-world dataset contains features that highly vary in magnitudes, units, and range. Normalization should be performed when the scale of a feature is irrelevant or misleading and not should Normalise when the scale is meaningful.

The algorithms which use Euclidean Distance measures are sensitive to Magnitudes. Here feature scaling helps to weigh all the features equally.

Formally, If a feature in the dataset is big in scale compared to others then in algorithms where Euclidean distance is measured this big scaled feature becomes dominating and needs to be normalized.

Note: Naive Bayes, Linear Discriminant Analysis, and Tree-Based models are not affected by feature scaling.
In Short, any Algorithm which is Not Distance-based is Not affected by Feature Scaling. 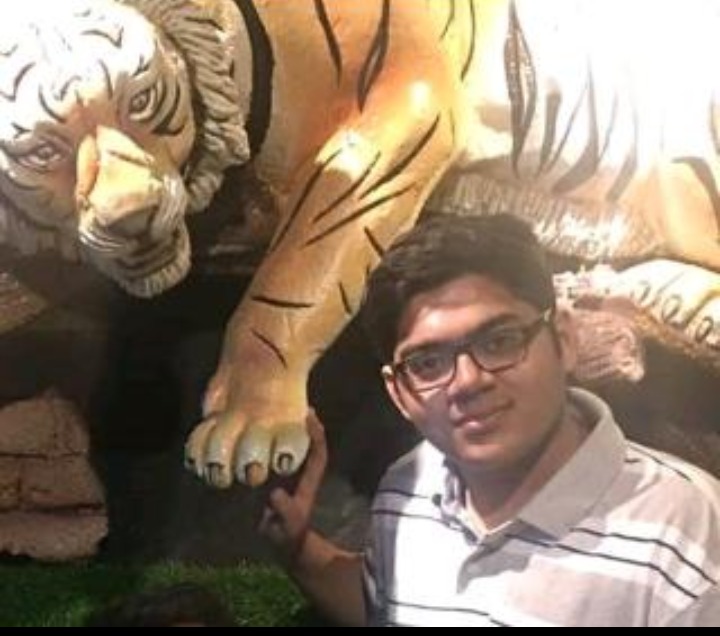