Most of us “Geeks” have watched The epic Star Wars movie countless times. You are here, that proves that you are one too. So in this article let’s do some geeky stuff. And as computer science enthusiasts that we are, let’s keep it inside the domain of computer science. So, what if we can play the entire Star Wars movie in Command Prompt (or terminal/bash)?

In this article, we are going to play the Star Wars movie in Command Prompt. This task is done by Telnet, which is a network protocol. It is used for communication purposes via command-line interface. For this, we will be using Telnet. Telnet is a connection method that allows character-based terminals to communicate to a remote server in text-based command-oriented terminal sessions.

In the previous versions of windows, it was given inbuilt but in today’s windows we need to first activate Telnet and that’s quite simple. For a Windows machine, you need to activate the Telnet. To do so follow the below steps: 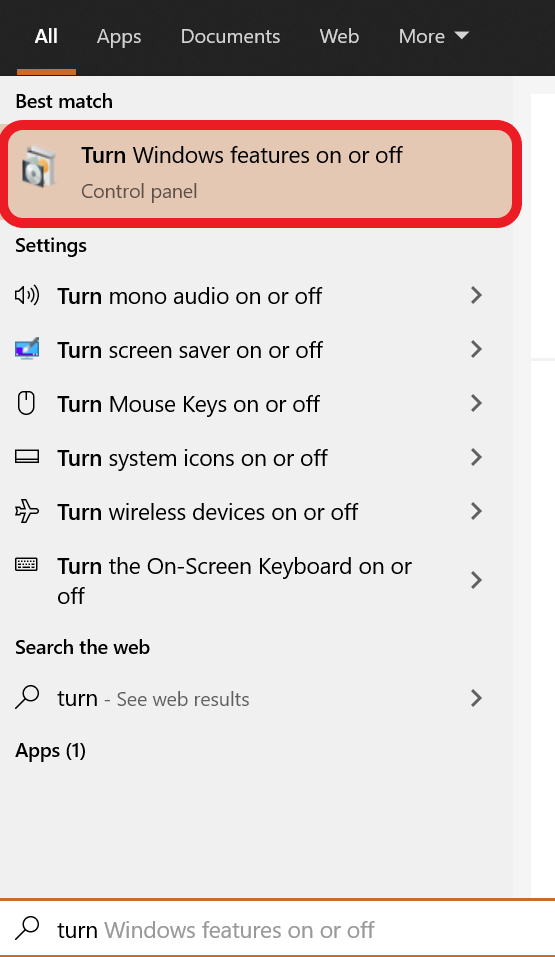 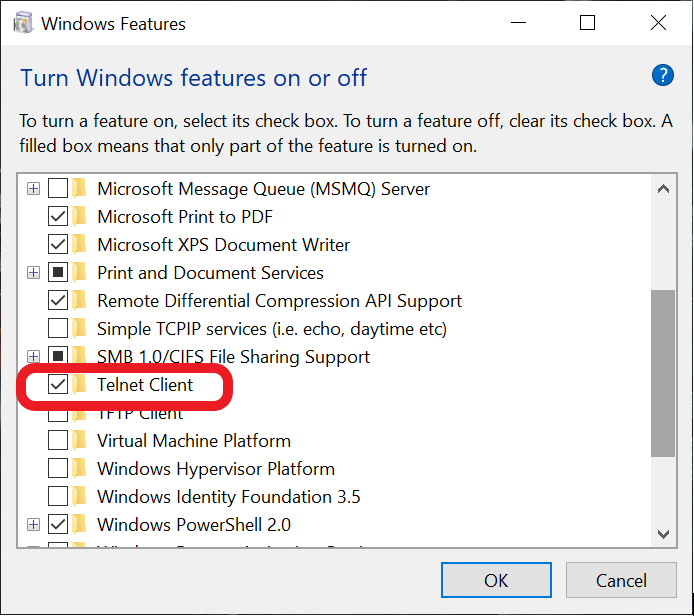 It’s pretty simple for macOS. Just use the below command in the bash/terminal and hit enter:

Open terminal and type the below command for the installation of telnet server and hit enter:

Now follow the below steps to play star wars in the terminal:

As you hit enter, you enter Microsoft telnet portal. 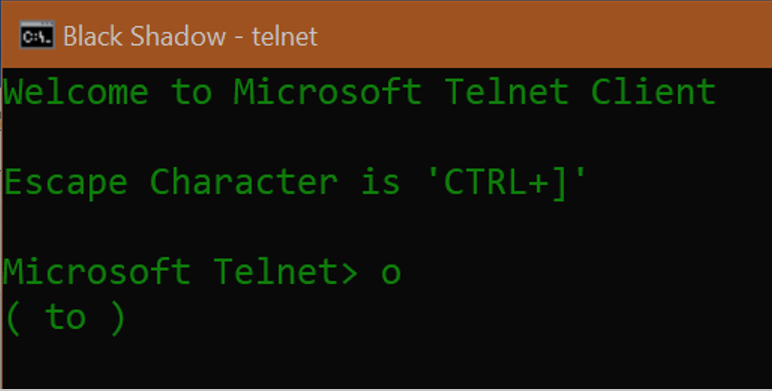 Step 3: Now use the below command and hit enter. 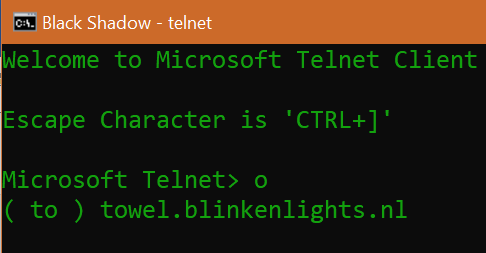 As we hit enter the movie starts. Try in your system and enjoy. 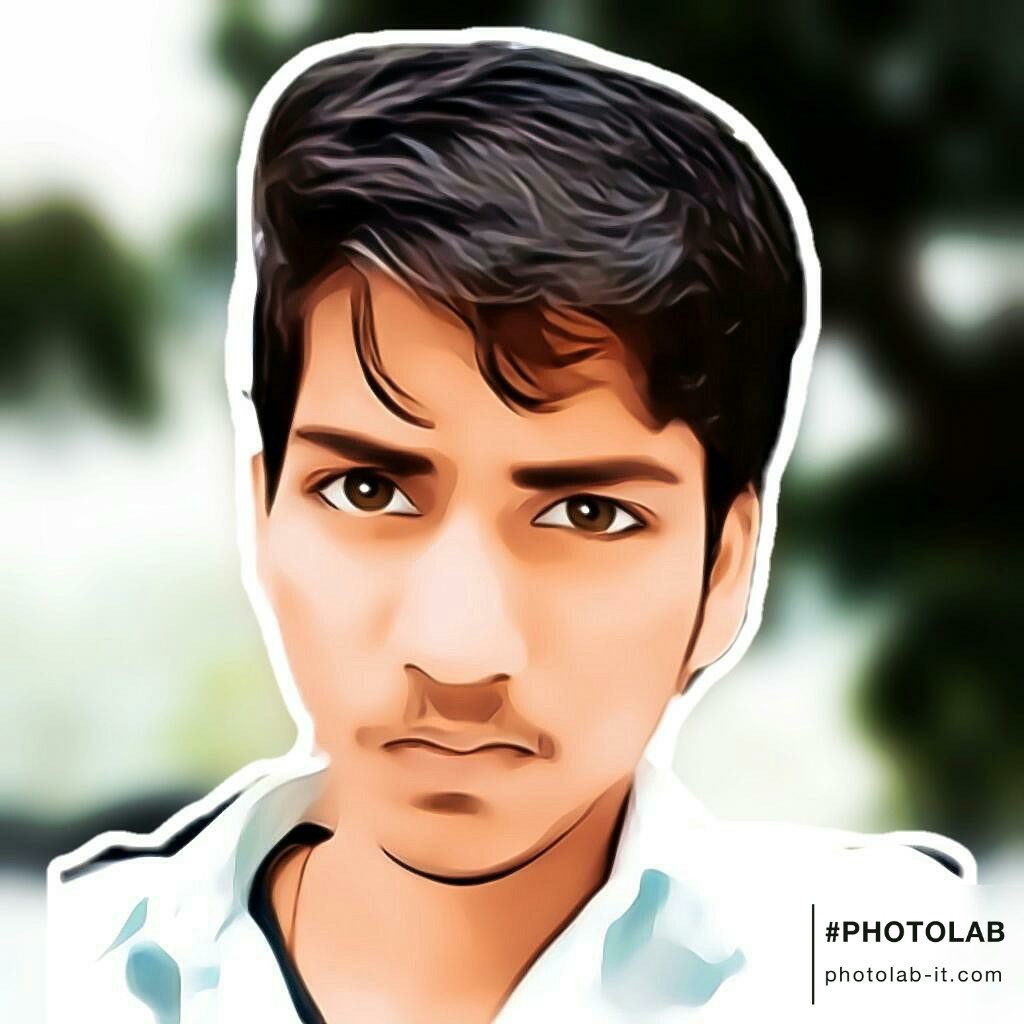