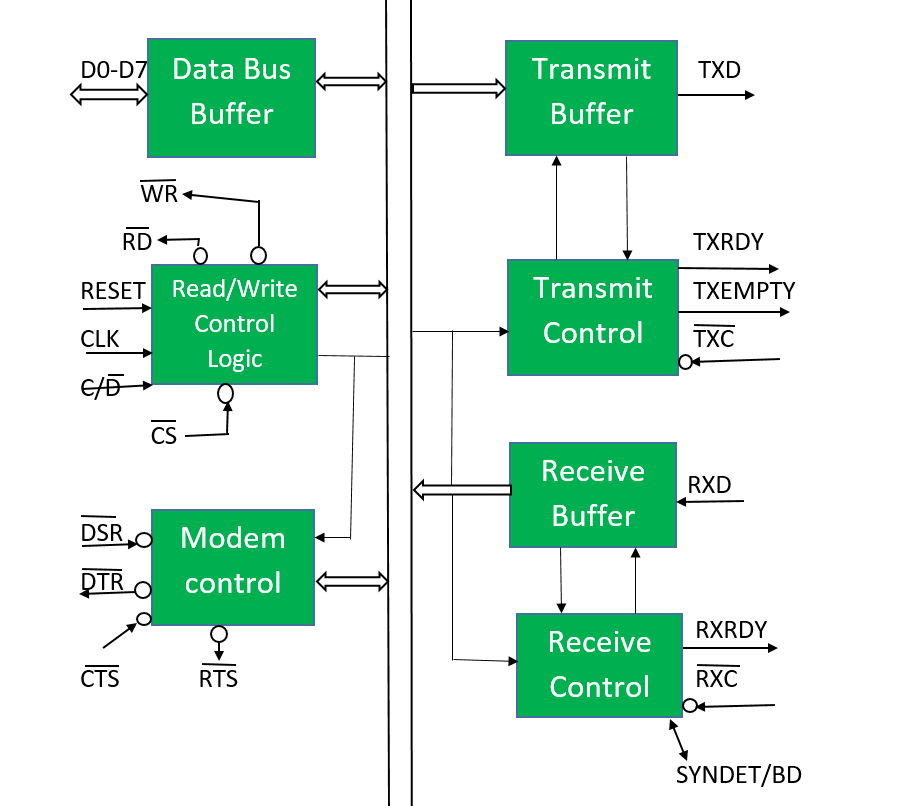 It contains the following blocks: