Given string S, the task is to find the length of the longest subsequence of the consecutive lowercase alphabets.

Input: S = “acbdcfhg”
Output: 3
Explanation:
String “abc” is the longest subsequence of consecutive lowercase alphabets.
Therefore, print 3 as it is the length of the subsequence “abc”.

Efficient Approach: The above approach can also be optimized by generating all possible consecutive subsequences of the given string starting from each lowercase alphabets and print the maximum among all the subsequence found. Follow the steps below to solve the problem: 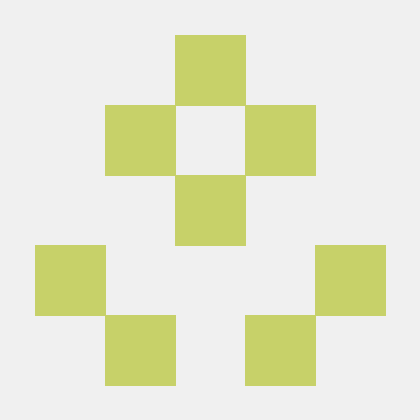