The commands for executing the lex program are:

Problem: Write a lex program to find if a character apart from the alphabet occurs in a given string. 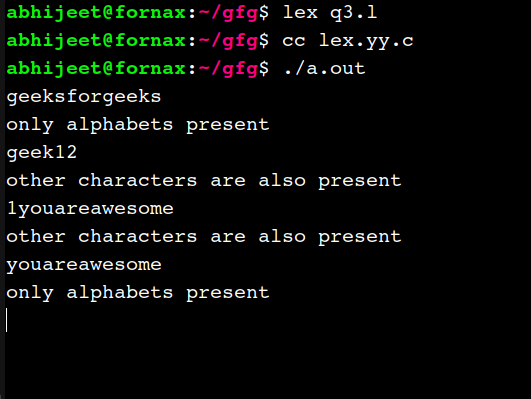 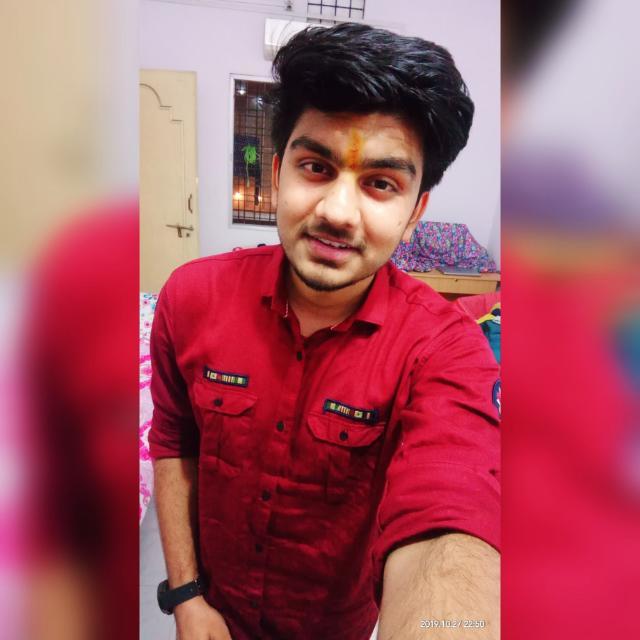