In this article, we will learn what is yield(), join(), and sleep() methods in Java and what is the basic difference between these three. First, we will see the basic introduction of all these three methods, and then we compare these three.

We can prevent the execution of a thread by using one of the following methods of the Thread class. All three methods will be used to prevent the thread from execution. 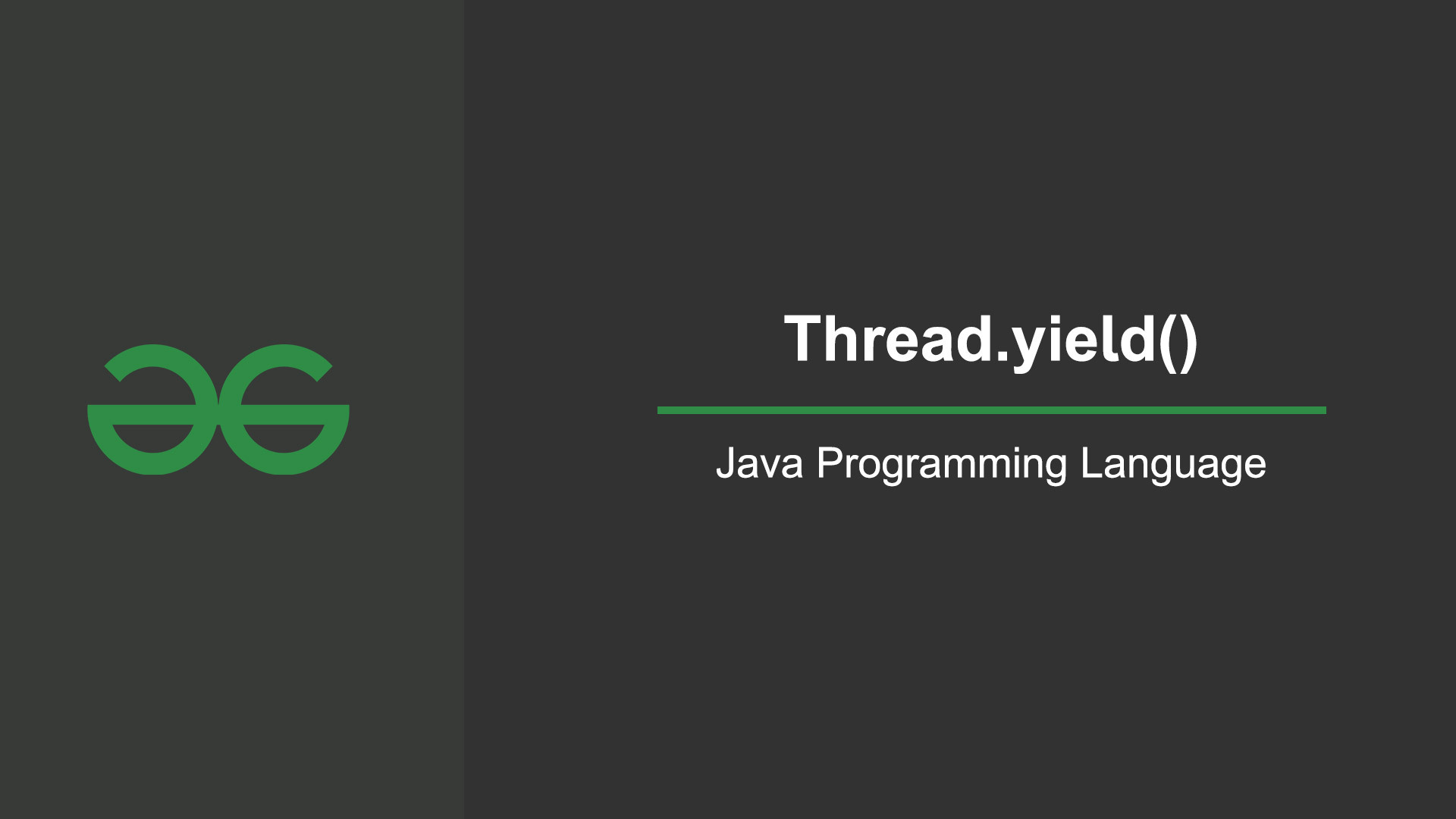 Suppose there are three threads t1, t2, and t3. Thread t1 gets the processor and starts its execution and thread t2 and t3 are in Ready/Runnable state. The completion time for thread t1 is 5 hours and the completion time for t2 is 5 minutes. Since t1 will complete its execution after 5 hours, t2 has to wait for 5 hours to just finish 5 minutes job. In such scenarios where one thread is taking too much time to complete its execution, we need a way to prevent the execution of a thread in between if something important is pending. yield() helps us in doing so.

The yield() basically means that the thread is not doing anything particularly important and if any other threads or processes need to be run, they should run. Otherwise, the current thread will continue to run.

Use of yield method:

This method causes the currently executing thread to sleep for the specified number of milliseconds, subject to the precision and accuracy of system timers and schedulers.

This article is contributed by Dharmesh. If you like GeeksforGeeks and would like to contribute, you can also write an article using write.geeksforgeeks.org or mail your article to review-team@geeksforgeeks.org. See your article appearing on the GeeksforGeeks main page and help other Geeks. Please write comments if you find anything incorrect, or you want to share more information about the topic discussed above.