How to exit process in Node.js ?

Method 1: Using ctrl+C key: When running a program of NodeJS in the console, you can close it with ctrl+C directly from the console with changing the code shown below: 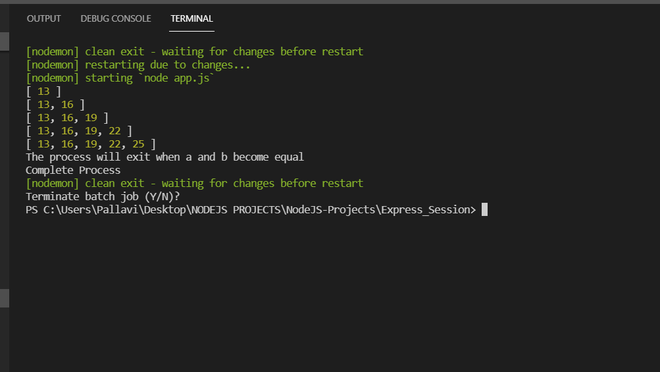 Method 2: Using process.exit() Function: This function tells Node.js to end the process which is running at the same time with an exit code. By calling this function Node.js will force the current process that’s running to exit as soon as possible.

Parameter: This function accepts single parameter as mentioned above and described below: 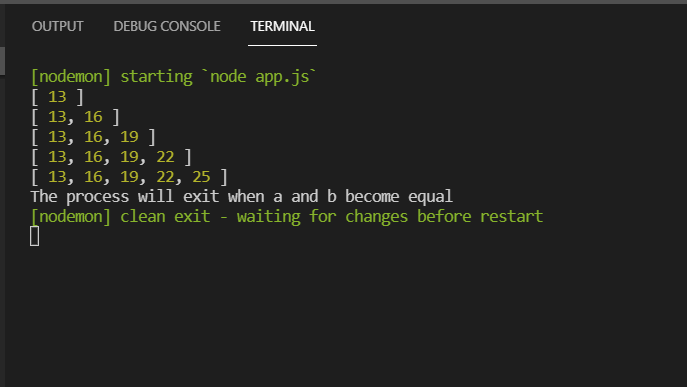 Method 3: Using process.exitCode variable: Another method is used to set the process.exitCode value which will allows the Node.js program to exit on its own without leaving further calls for the future. This method is safer and will result in less issues in your Node.js code. 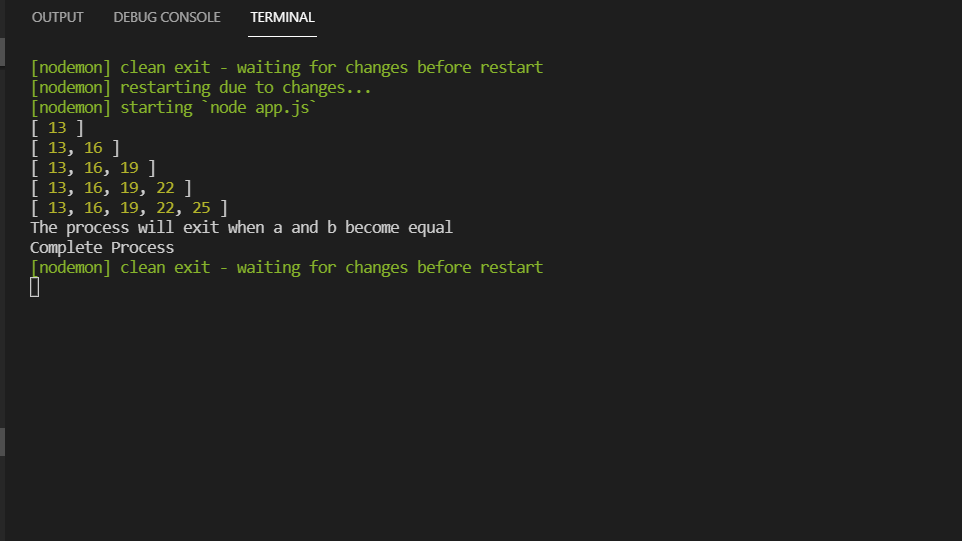 Method 4: Using process.on() Function: The Process object is a global variable that let us manage the current Node.js, process will exit when it reaches the end of the line of the code we do have to use require for the process because it is automatically present in the NodeJS. 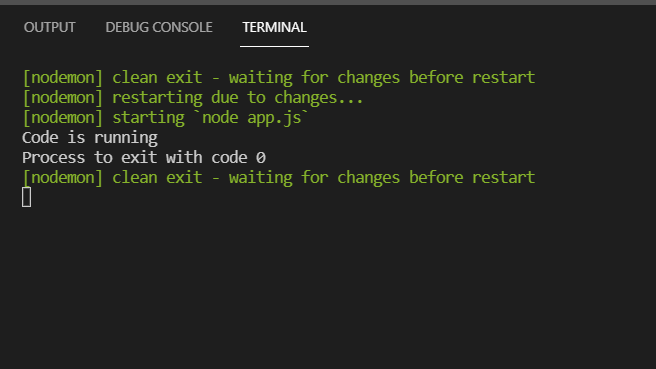