How to create a comment in a pull request using ocktokit?

Introduction: The Octokit client can be used to send requests to GitHub’s REST API and queries to GitHub’s GraphQL API. The octokit package integrates the three main Octokit libraries:

Approach: We are going to create a script  using Github’s API Client octokit/rest.js through which we will comment on a pull request as soon as it opened .

Below is the step-by-step implementation of the above approach.

First of all the create a root folder named as GFG:

Navigate into the GFG folder:

Initialize this folder as a node repository:

After this, you will find a package.json file at the root of your project.

Create a new file named as action.yml with the below content:

An action is declared above with the name GeeksForGeeks taking one input GITHUB_TOKEN which should run in node12 version and the main entry point is set to ‘dist/index.js’.

Step3: Create the base file for the app to run

First of all install two dependencies to use ocktokit and context payloads of pull request.

What we are doing above is:

While we’re not yet doing anything inside of our src/action.js that requires anything more than node to run, we’re going to set up our Action to build and compile into a dist folder which is what our Action will use to actually run the code.

If you remember, we set the main attribute inside of action.yml to dist/index.js!

To start, we can first install ncc from Vercel, which will take our scripts and dependencies and package it all up in one file for us.

In your terminal, install the file with:

Next, inside of our package.json file, under the scripts object, let’s add a new script:

This sets up a new script so any time we run the build command, it will tell ncc to build our Action script and output it into the dist folder.

We can try it out by running:

And once it’s finished, you should now see a dist folder at the root of your project with an index.js file inside of it. If you look inside it, you might notice a bunch of weird-looking code. ncc uses webpack to compile our script so that it’s able to be used as a module, allowing different processes to understand it. The reason we’re compiling our script is when GitHub tries to use our Action from another repository, it doesn’t have all of the dependencies available. Packaging it up in a single file allows our script to work with just that one file! 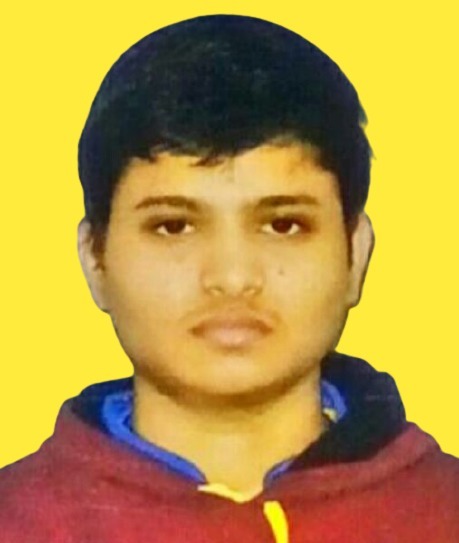 Complete Interview Preparation
View Details
System Design-Live Classes for Working Professionals
View Details
Most popular in JavaScript
Most visited in Node.js
We use cookies to ensure you have the best browsing experience on our website. By using our site, you acknowledge that you have read and understood our Cookie Policy & Privacy Policy