How to Change the Screen Orientation Programmatically using a Button in Android?

Generally, the screen orientation of any application is Portrait styled. But when it comes to gaming or any other multimedia service such as watching a video, the screen orientation must change functionally from Portrait to landscape or vice-versa when the functionality is not required. So a developer has to explicitly write a program where the orientation changes without the user to invoke it traditionally by switching on and off the rotate/auto-rotate available in the swipe-down menu. 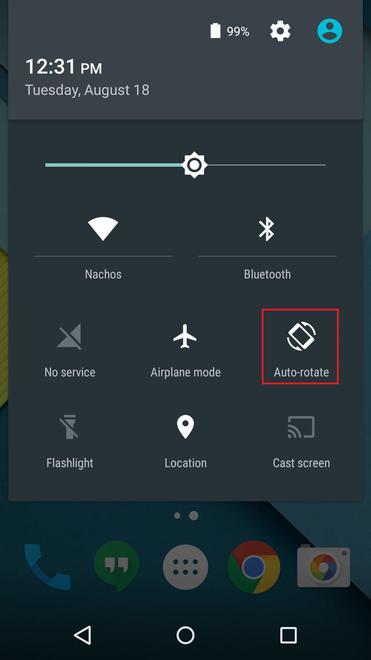 The main focus of changing the screen to landscape mode is to increase the area of action and response, and back to normal when not required. The latter can be neglected if there is a direct exit from the application. So this is not an application, instead, it is a feature, that can be given to any application. Some of the applications are where this feature can be added are:

Steps for Changing the Screen Orientation Programmatically using a Button

Step 3: Working with the MainActivity.kt file