How to Build a Simple Android App with Flask Backend?

Flask is an API of Python that allows us to build up web applications. It was developed by Armin Ronacher. Flask’s framework is more explicit than Django’s framework and is also easier to learn because it has less base code to implement a simple web-Application. A Web-Application Framework or Web Framework is the collection of modules and libraries that helps the developer to write applications without writing the low-level codes such as protocols, thread management, etc. Flask is based on WSGI(Web Server Gateway Interface) toolkit and Jinja2 template engine. The following article will demonstrate how to use Flask for the backend while developing an Android Application.

OkHttp is a library developed by Square for sending and receiving HTTP-based network requests. For making HTTP requests in the Android Application we make use of OkHttp. This library is used to make both Synchronous and Asynchronous calls. If a network call is synchronous, the code will wait till we get a response from the server we are trying to communicate with. This may give rise to latency or performance lag. If a network call is asynchronous, the execution won’t wait till the server responds, the application will be running, and if the server responds a callback will be executed.

Add the following dependencies to the build.gradle file in Android Studio

Step 3: Working with the AndroidManifest.XML file

Add the following line inside the <application> tag

run the python script and the server will be hosted.

Go to the MainActivity.java file and refer to the following code. Firstly, we need an OkHttp Client to make a request

Below is the code for the MainActivity.java file. Comments are added inside the code to understand the code in more detail.

We can use okhttp client to send data over the server. Add the following line to the import statements

We need to set the method of a route as POST. Let’s add a method and associate a route to it. The method prints the text we entered in the android application to the console in pycharm. Add the following lines after the showHomePage() method.

The complete script is given below

Create a DummyActivity.java in Android Studio. This activity will be started once we get a response from the server from the showHomePage() method. Add the following lines in onResponse() callback in MainActivity.java.

Step 1: Working with the activity_dummy.xml file

Step 2: Working with the DummyActivity.java file

Below is the code for the DummyActivity.java file. Comments are added inside the code to understand the code in more detail.

Here we can see the android application made a POST request. we can even see the data we send over the server 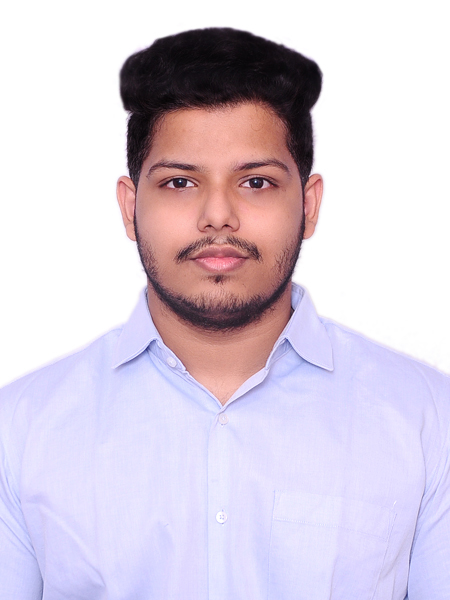