How many types of number systems are there?

A Number system or numeral system is defined as an elementary system to express numbers and figures. It is the unique way of representing of numbers in arithmetic and algebraic structure.

Numbers are used in various arithmetic values applicable to carry out various arithmetic operations like addition, subtraction, multiplication, etc which are applicable in daily lives for the purpose of calculation. The value of a number is determined by the digit, its place value in the number, and the base of the number system. Numbers generally are also known as numerals are the mathematical values used for counting, measurements, labeling, and measuring fundamental quantities.

Numbers are the mathematical values or figures used for the purpose of measuring or calculating quantities. It is represented by numerals as 2, 4, 7, etc. Some examples of numbers are integers, whole numbers, natural numbers, rational and irrational numbers, etc.

There are different types of numbers categorized into sets by the number system. The types are described below,

The writing system for denoting numbers using digits or symbols in a logical manner is defined as a Number system. The numeral system Represents a useful set of numbers, reflects the arithmetic and algebraic structure of a number, and Provides standard representation. The digits from 0 to 9 can be used to form all the numbers.

Example of 14 in the binary system 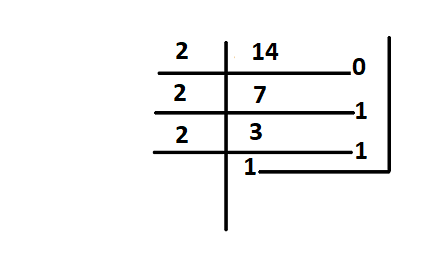 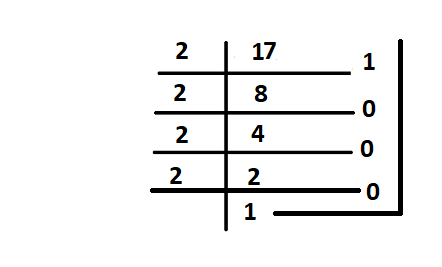 Using this table we can write give number as