How does Volatile qualifier of C works in Computing System

In memory, there are two types, SRAM and DRAM. SRAM is costly but fast and DRAM is cheap but slow. Initial days the SRAM was used as memory. When the memory size started to increase the DRAM usage was increased and today only DRAM is used as the main memory. 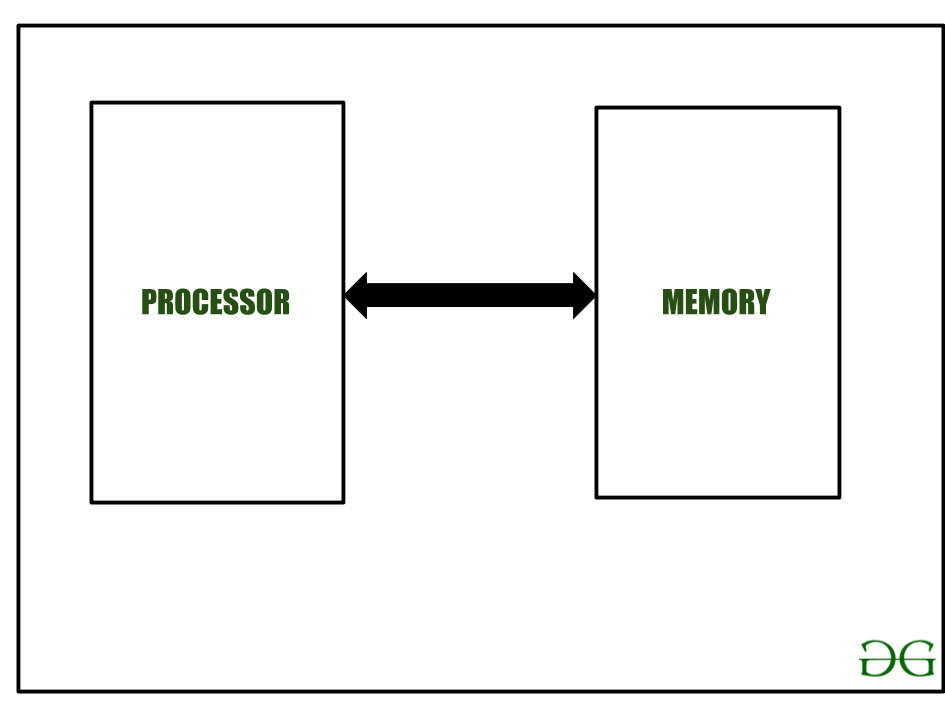 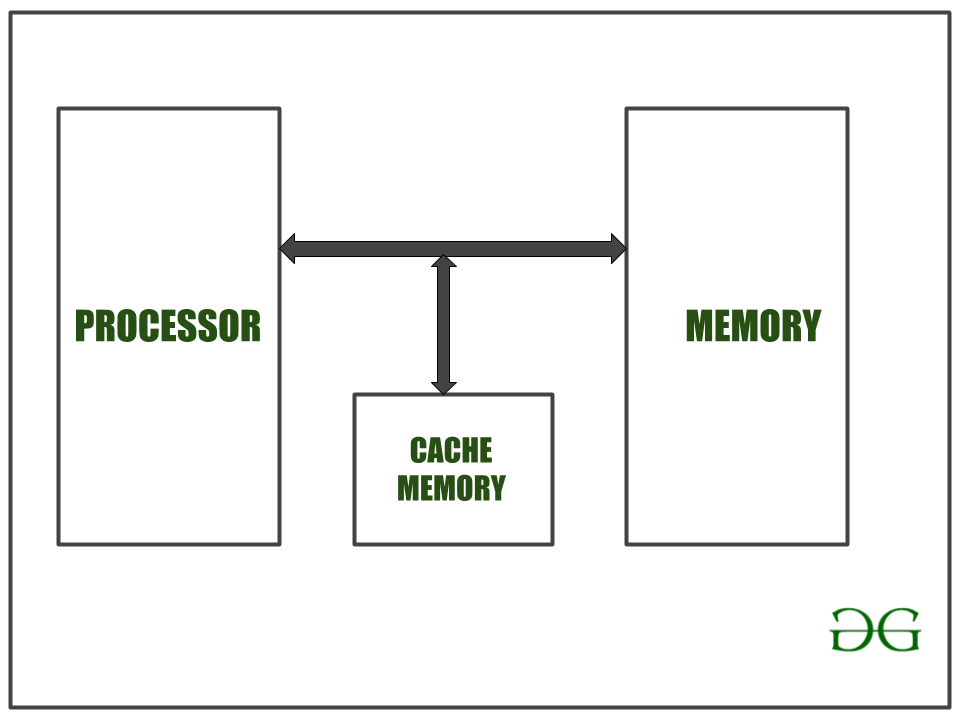 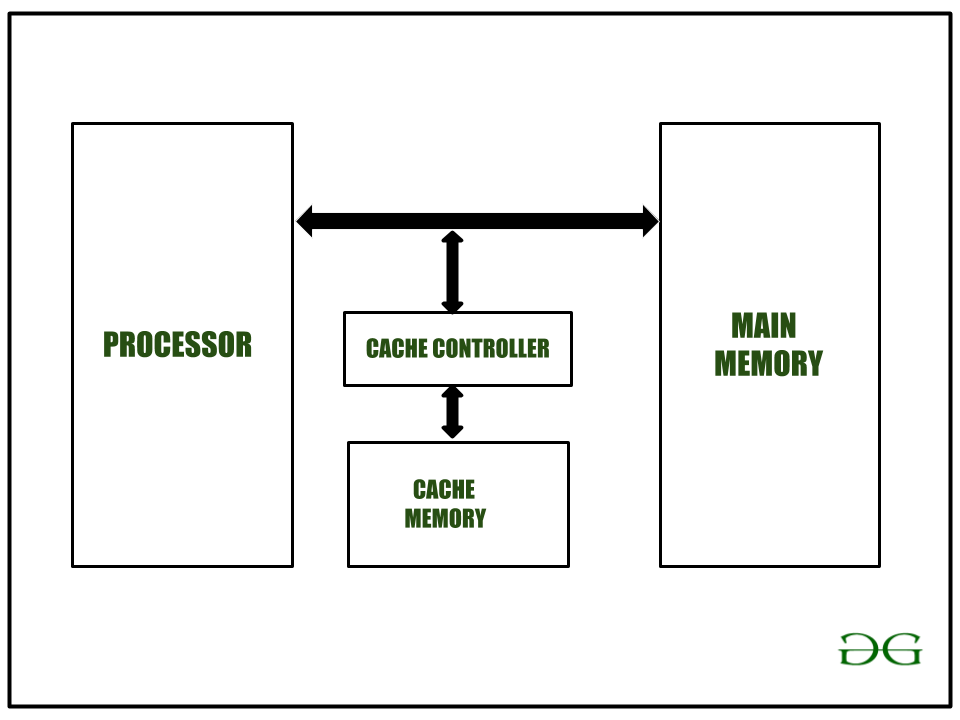 Below an example of data storing in memory:

Explanation:
In the above code, when the for loop is executed 100 times, the first time the variables are fetched from Main Memory and remaining 99 times the variables are fetched from Cache Memory. So the performance is improved. This is called Cache Hit and Cache Miss. In this case Cache hit is 99% and Cache miss is 1%. By default, the cache controller is enabled to improve the performance.

Case 1: The main memory is shared between the Processor and a Controller. 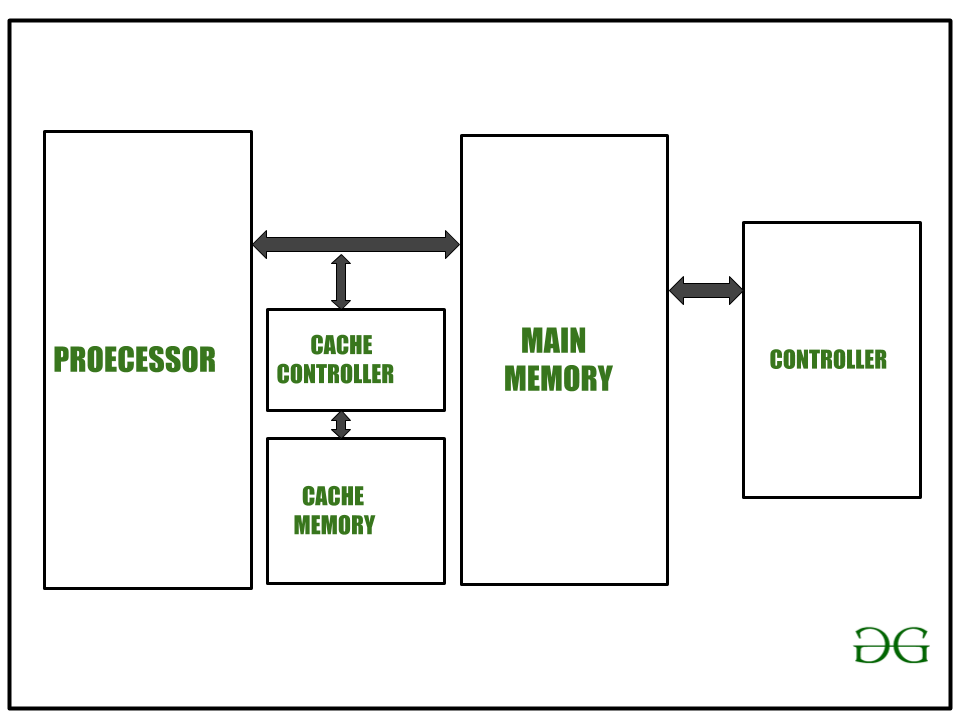 Case 2: The processor is reading & writing the controller registers. 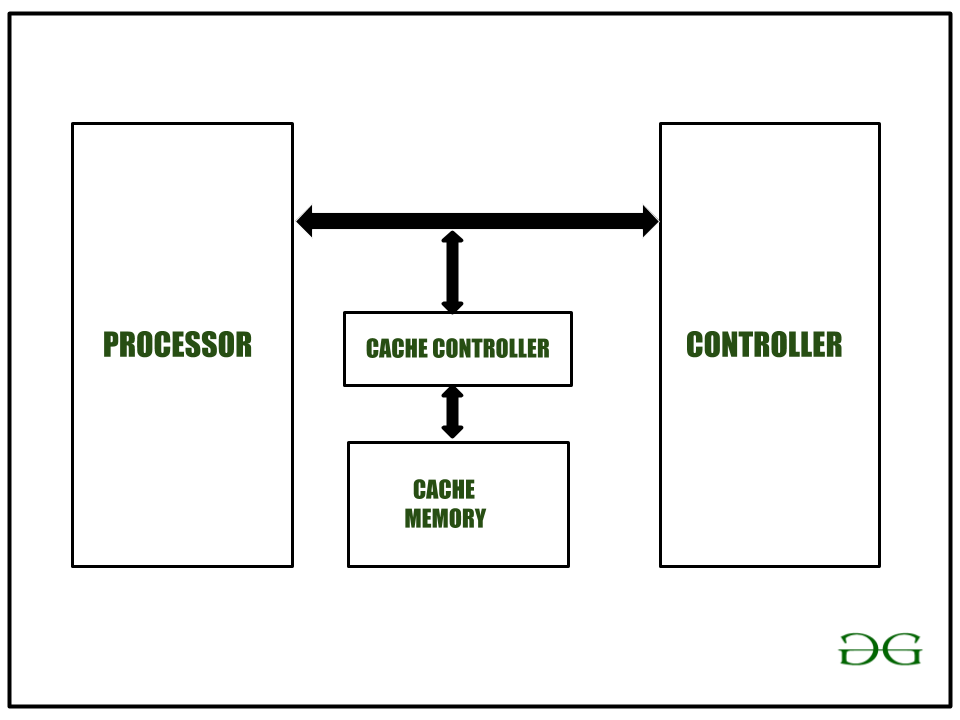 My Personal Notes arrow_drop_up
Previous
Windows Taskbar Operations in ElectronJS
Next
Underscore.js | _.keepIndexed() Method
Recommended Articles
Page :
Understanding "volatile" qualifier in C | Set 1 (Introduction)
04, Dec 16
Understanding "volatile" qualifier in C | Set 2 (Examples)
29, Nov 11
Conventional Computing vs Quantum Computing
21, Dec 18
Const Qualifier in C
03, Oct 11
How a Preprocessor works in C?
07, Jun 17
Hardware architecture (parallel computing)
13, Jun 18
Introduction to quantum computing
05, Apr 18
Introduction to Parallel Computing
04, Oct 18
High performance Computing
10, Jun 20
Basics of Spatial Computing
12, Jan 21
Quantum Computing - a Breakthrough for Business Classes
05, Feb 21
Different Computing Paradigms
01, Apr 21
How does "void *" differ in C and C++?
08, Mar 10
Does C++ compiler create default constructor when we write our own?
28, Jul 10
How does free() know the size of memory to be deallocated?
01, Jul 11
Write a C program that does not terminate when Ctrl+C is pressed
07, Mar 13
When does compiler create default and copy constructors in C++?
30, Jul 13
How does Duff's Device work?
10, Apr 17
C program that does not suspend when Ctrl+Z is pressed
06, Jun 17
Why variable name does not start with numbers in C ?
30, Aug 17
Why does sizeof(x++) not increment x in C?
08, Oct 18
How does a C program executes?
04, Sep 18
What does main() return in C and C++?
26, Mar 19
Why does empty Structure has size 1 byte in C++ but 0 byte in C
14, Jul 21
Article Contributed By :