gpasswd command in Linux with examples

Options: Here only -A and -M options can be combined.

Example: Creating a group and adding a user to it. After that deleting the user. 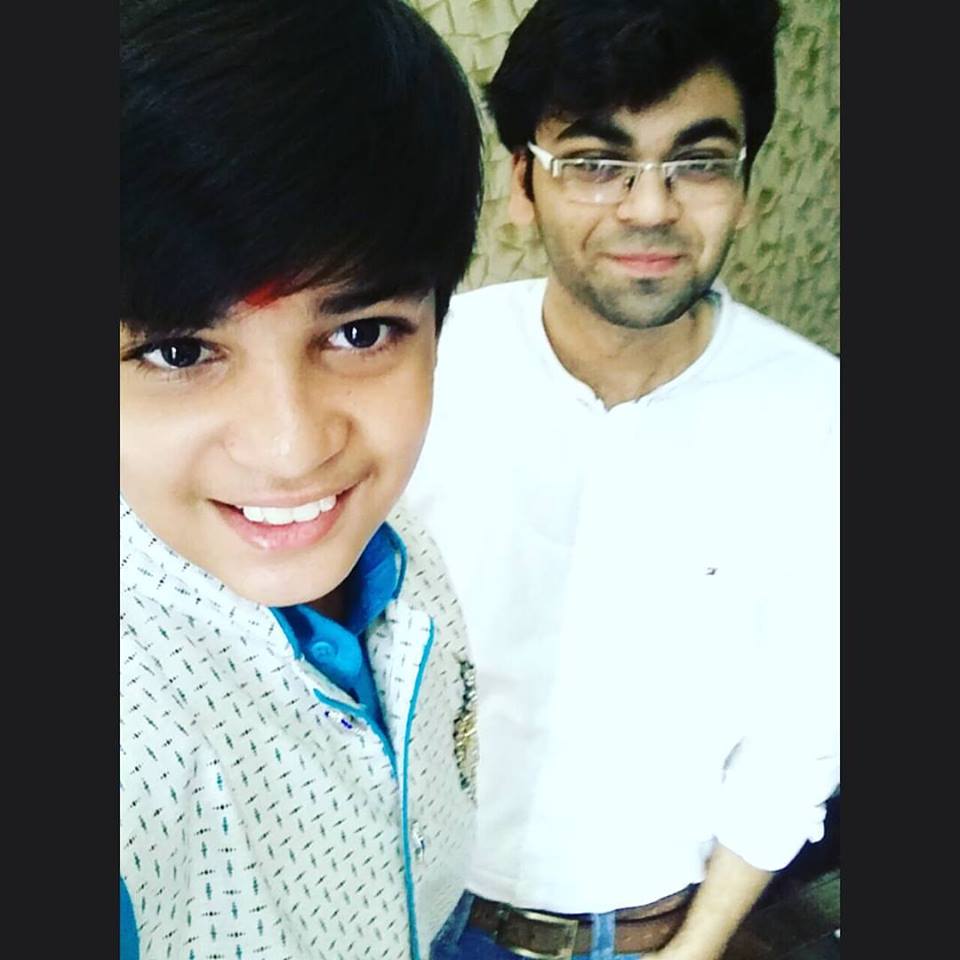