Geek on the top is all about success stories of Geeks who are working hard to chase their goals and are the inspiration for other geeks. Shashank Pathak had an inclination towards reasoning and puzzles since his childhood and hence started Competitive Programming. He is currently doing his Research Internship at IIT Indore. Shashank is one of the cherished authors at GeeksforGeeks who took a step towards what he likes and recommends to follow what suits you the best but not the herd, risking your interests. 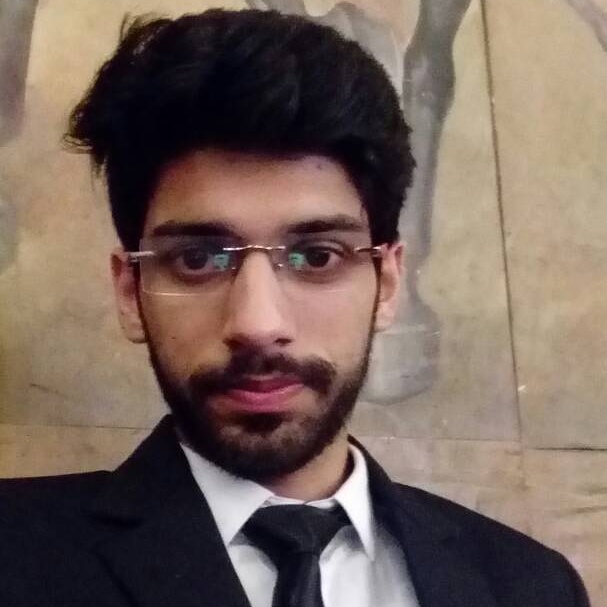 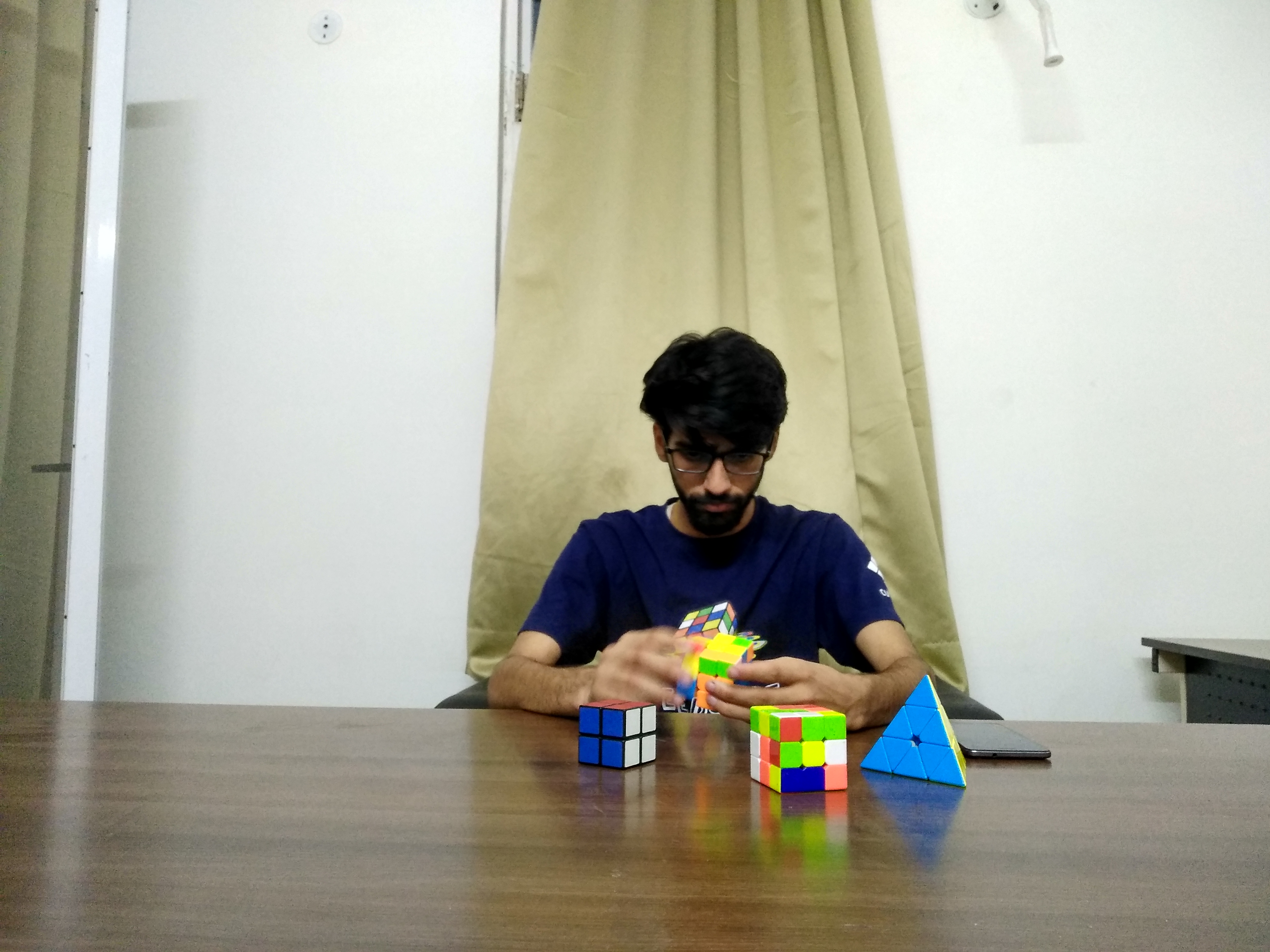 How did you handle the stress while competing to code? What are your suggestions for other students on the same? It is the problem with everyone who starts doing something new. Every human body is comfortable in following the Newton’s law of Inertia. While competing in coding competitions, be patient enough and just focus on solving the problems. Don’t let your mind get diverted to the consequences of not solving that problem. I remember one question which came in ‘long challenge’ at Codechef. It took me four days to come to the solution but in that course of time, I was able to think of different approaches thus it increased my dimension to think and approach to a problem. I would highly recommend giving short contests as it helps us to develop quick thinking ability to tackle the problem within a time constraint. Don’t worry about rating and rank at any point of time. Just compete with a motive to solve as many problems as you can. Even while practicing problems try to solve it within a time constraint. Always remember that competing is good but comparison is not. What should one keep in mind while beginning to pursue the Competitive Programming & job preparation? Competitive Programming is just like test cricket. There is no shortcut to becoming good at it. You should keep patience and just keep learning new things daily. Enjoy facing WA’s and TLE’s. It will give you more happiness when you are able to rectify your mistakes in code or think of tricky test cases. Keep pushing yourself for green ticks. Make sure that you don’t just increase the number of problems in your profile rather solve each problem religiously. If you don’t give a thought to the problem and rush to the solution, then you waste that problem. Think over a problem from all dimensions and still if you are not able to solve, read editorial and ask ‘Why?’, to every step of it. Why we are doing this step and so on. Stick to a few online platforms as it will not make you distracted. Give as many contests as possible. Always remember to do ‘Upsolving’ after the contest is over. I made a mistake, in this case, I started giving contests a bit late after a huge amount of practice. Remove the fear of rank and rating. Try tweaking the problems and always use a pen and paper to first devise the solution or logic to the problem and then start coding. Solve as many problems as you can from the online judges that suit you the most(I prefer SPOJ and GeeksforGeeks). If you want to grow at higher level of CP then besides DS and Algorithms, focus on mathematical aspects like number theory, game theory, modular arithmetic etc. ‘Project Euler’ is a very good platform which has a bunch of mathematical problems. All the questions on that are a gem. For Job preparation, read blogs of Ashish Barnwal Sir and seek guidance from seniors who are placed at good companies. Read interview experiences on GeeksforGeeks of various companies as it is very helpful. Sudo Placement is a great initiative by GeeksforGeeks for preparation of placements. Have the courage to follow your passion and interest. In my college, competitive programming culture is almost null, everyone is involved in development. I followed what I like and what suits me the best. Never follow the herd risking your interests. Always be in contact with some good seniors who will guide you. In my case my guides and inspirations were Siddhant Pathak(Because of him I started loving maths), Angad Saberwal (Placed at Google), Hemang Sarkar(Placed at Amazon), Ashish Barnwal(Placed at Microsoft), Anudeep Nekkanti (Read his blogs and Quora answers to an efficient step-wise approach to start competitive programming). Shashank can be reached at Facebook, LinkedIn If you know a top Geek whose interview should also be published, please drop an e-mail to review-team@geeksforgeeks.org. Let the top geeks inspire other students!!