Given a string S of length N consisting of numbers from(0-9) and also two numbers, one is even (say  X)and one is odd (say Y), the task is to find the substring which occurs maximum time and only contains X or Y.

Note: If two substrings have the same frequency then return the lexicographically smaller one.

Naive Approach:- The basic approach to solve the problem is to check for different substrings of different lengths consisting of only given even and odd numbers.

Efficient Approach: The problem can be solved efficiently with the help of the following observation:

Just check out the occurrence of given even and odd digit.
Print out the digit from given X and Y which one occurs maximum number of times.
If both occur same number of times the print lexicographically minimum one.

Below is the implementation for the above approach: 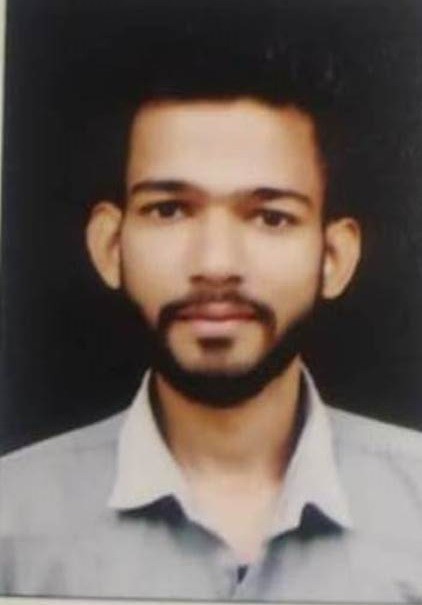