While doing problems in various coding platforms in some questions we end up with (TLE). At that point of time even if we use fast input then also, sometimes (TLE) remains in Java. At that time if we use fast output with fast input it can reduce the time taken. The fast output is generally used when we have to print numerous items which is shown later and discussed below as method 2 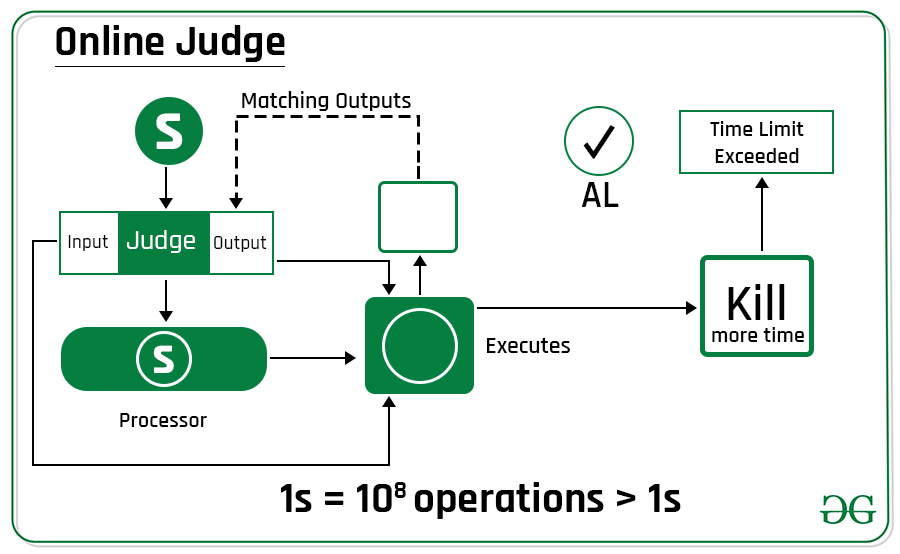 System.out.println() is used to print an argument that is passed to it.  It can be broken into three parts

Implementation: Program in which we are printing the value from 0 to 10^5 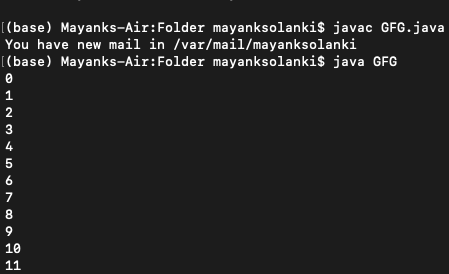 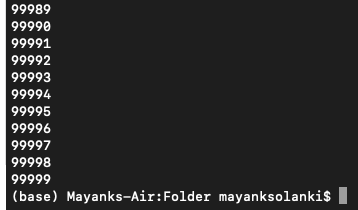 PrintWriter class is the implementation of Writer class. By using PrintWriter than using System.out.println is preferred when we have to print a lot of items as PrintWriter is faster than the other to print data to the console. 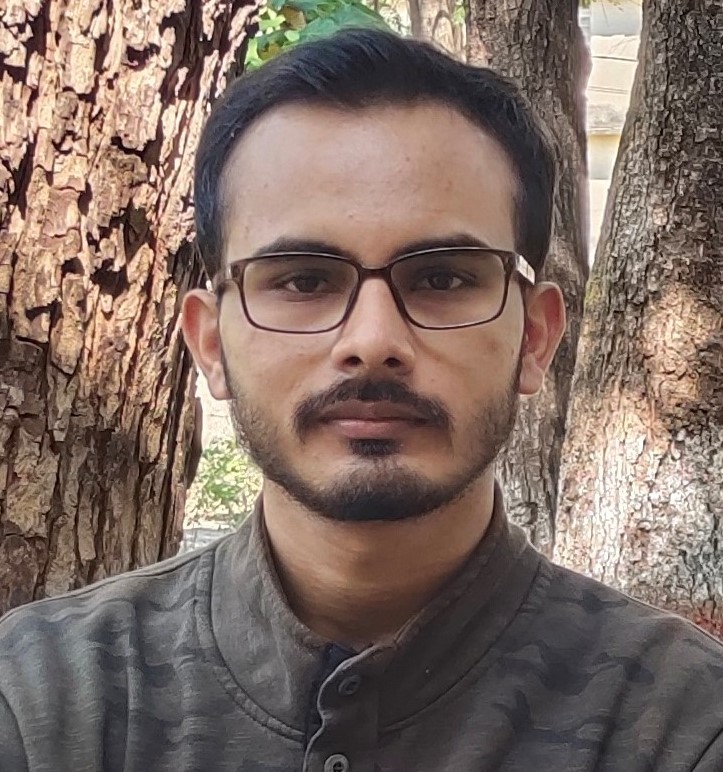