If you’ve ever used a compass (either a classic mechanical one or one incorporated into your smartphone), you’ll know that it always points north. If you hang a refrigerator magnet from the ceiling, it will also point north. This implies that the ground beneath your feet generates a magnetic field all around us!

What is a Magnet?

The magnet is mainly divided into three categories that are:

Magnetism is the force of pull or push when two magnets are kept in each other’s vicinity.

As we all know, the pin of a compass always points in the North direction. All compasses have a magnet inside them, and if a magnet is moving on its own, that means it’s under the influence of some magnetic field. This suggests we have a magnetic field around us all the time. This field is generated by the Earth.

There are two theories present for the possible reason of earth’s magnetism, they are:

The direction and magnitude of Earth’s magnetic field depends on three components: 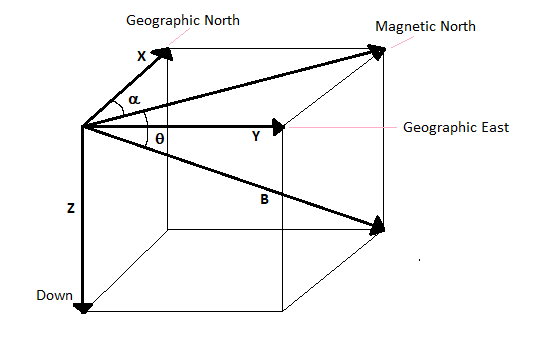 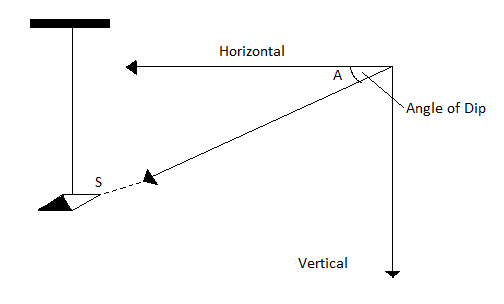 Problem 1: Why does the Earth have a magnetic field?

Problem 2: Does the Earth’s Magnetic field varies at different locations?

Problem 3: What is geomagnetic reversal?

The geomagnetic reversal occurs when the magnetic North pole and magnetic South pole are interchanged.

Problem 4: What are the horizontal components of the earth’s magnetic field and angle of dip at the place where a magnetic needle is kept free to rotate in a vertical plane?

As the magnetic needle is kept free to rotate, the horizontal component is 0 degrees. The angle of dip at such a place would be 90 degrees.

Problem 5: When is the angle of dip equal to 45 degrees at a place?

Angle of dip is 45 degrees at the place where vertical and horizontal components of Earth’s magnetic field are equal.