Note: There are other modifiers final, strictfp, static, abstract but they are non-access modifiers that is they provide information about object instantiation or permission override, etc. but are not used for declaring access.

Access given to a class whether to be visible outside of package etc.. is called class level access. public and default[package_ private] modifiers are used for class-level access. If we use the public modifier then the class can be used anywhere with only the condition that the class must be available [import etc]. whereas If we use the default modifier then the class can only be accessed inside the declared package and not anywhere else 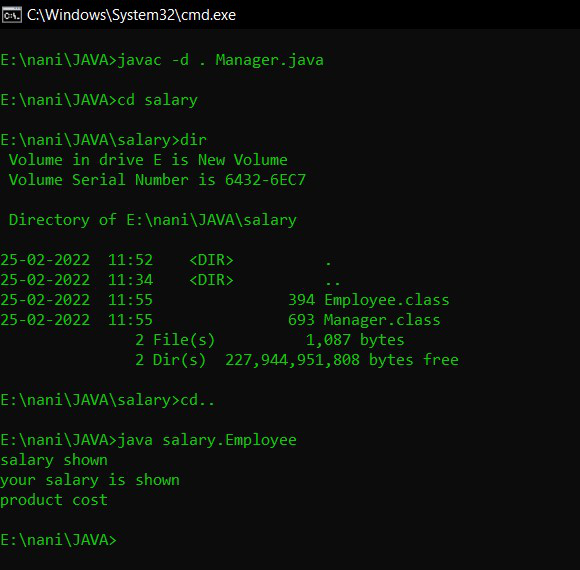 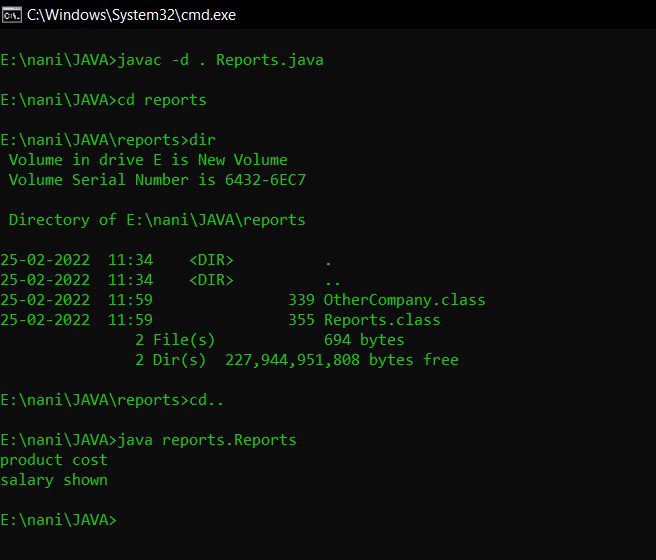 Note: We must only use child class references if we are using protected methods outside of the package 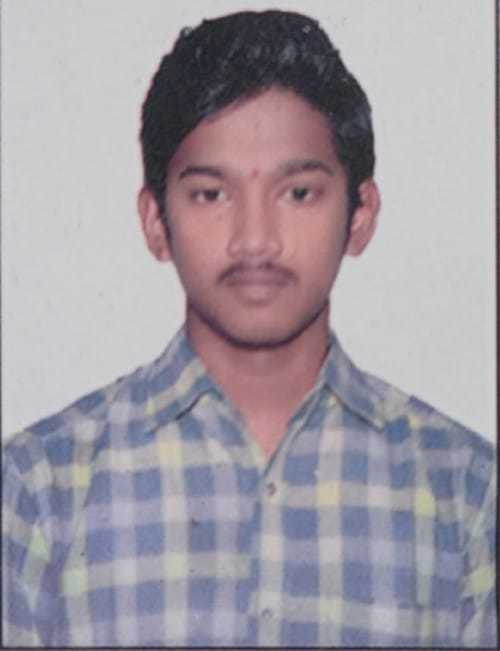