A Polaroid image is an image box with a caption below it. In this article, you will learn to create polaroid images using HTML and CSS. This can be done either by using the HTML <div> or <figure> tags.

1. Using div: The polaroid image is created by using the HTML div tag and by adding CSS properties as shown below. Use image width to 100% to make it as wide as its parent. 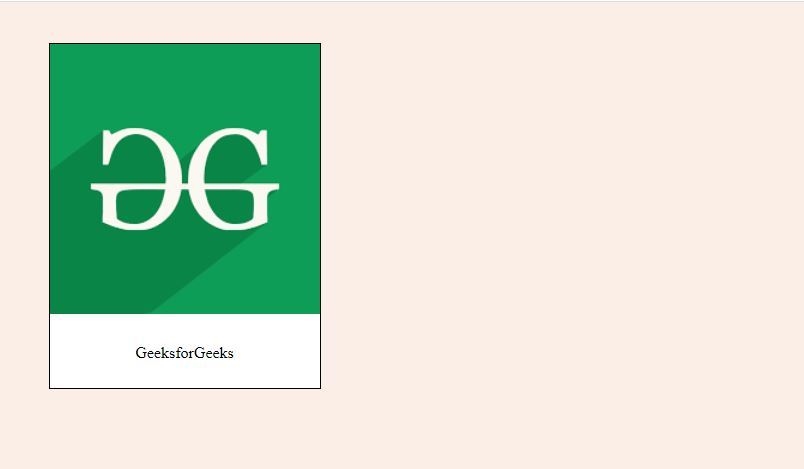 2. Using figure and figcaption element: In the following example, polaroid image is created by using the HTML5 figure tag. The figure tag has some default margin. A box-shadow is added to it so that it isolates itself from the background. 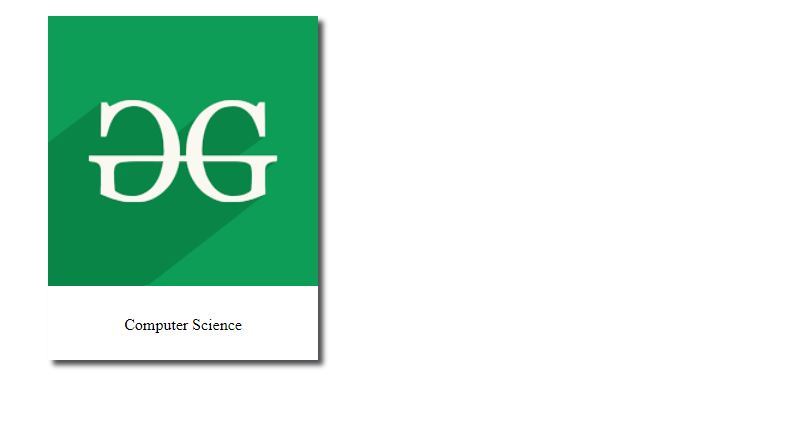 Creating a polaroid photo gallery: The user can add as many polaroids as per the requirement and create a gallery.

Example: The “display: flex” property makes the figures align in a row which normally would have been on separate lines. By default the gallery div covers the entire width. So width is changed and “margin: auto” property is added to make the gallery centered. The “justify-content: space-between” is used to align the figures and create equal spaces between them. The “flex-wrap: wrap” is used to make the figures wrap up and move items to next row when the row is fully occupied.