Contour plots also called level plots are a tool for doing multivariate analysis and visualizing 3-D plots in 2-D space. If we consider X and Y as our variables we want to plot then the response Z will be plotted as slices on the X-Y plane due to which contours are sometimes referred as Z-slices or iso-response.

Contour plots are widely used to visualize density, altitudes or heights of the mountain as well as in the meteorological department. Due to such wide usage matplotlib.pyplot provides a method contour to make it easy for us to draw contour plots.

Parameters:
X, Y: 2-D numpy arrays with same shape as Z or 1-D arrays such that len(X)==M and len(Y)==N (where M and N are rows and columns of Z)
Z: The height values over which the contour is drawn. Shape is (M, N)
levels: Determines the number and positions of the contour lines / regions. 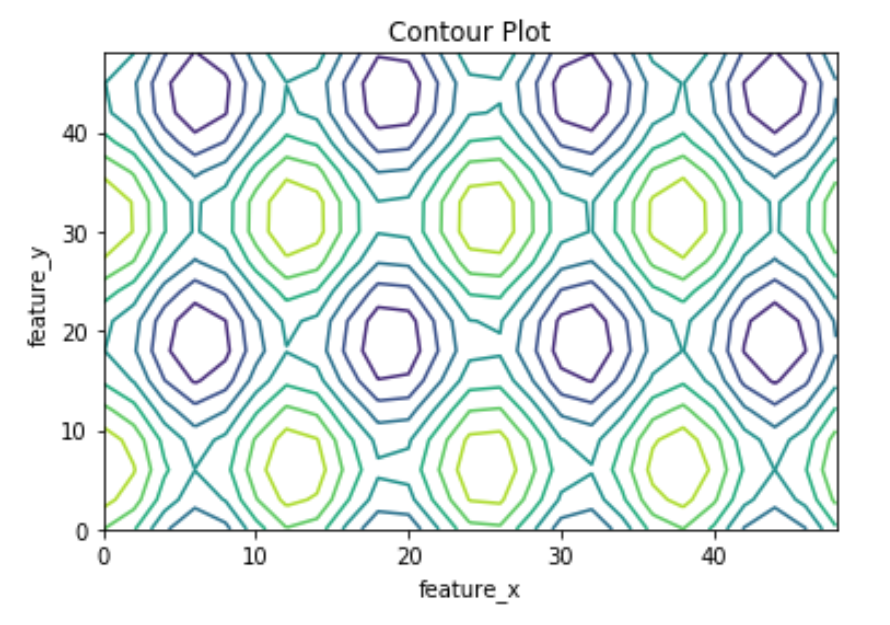 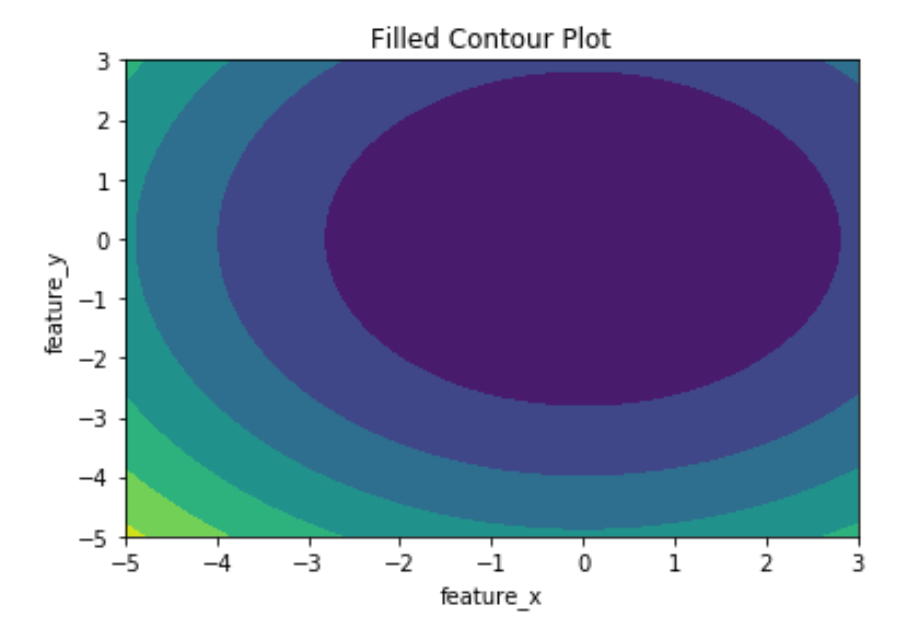