There are a variety of situations in which you will need performance data. Benchmarking, tracking a system’s overall health, and attempting to find out what the system was doing in the past are examples of these. You may just want to know what the machine is doing at the moment. Depending on what you’re doing, you can find yourself using a variety of resources, each tailored to a particular situation.

Unlike other monitoring tools, collectl attempts to do everything. It focuses on a limited collection of statistics, formats its output in only one way, and runs interactively or as a daemon but not both. Buddyinfo, CPU, disc, inodes, Infiniband, luster, memory, network, nfs, processes, quadrics, slabs, sockets, and tcp are only a few of the subsystems that can be monitored.

The collectl package is included by default in most distributions (Debian, Ubuntu, Mint, Fedora, suse, openSUSE, Arch Linux, Manjaro, Mageia, and so on), so we can easily install it from the distribution official repository.

During installation, a popup will show select web server apach2: 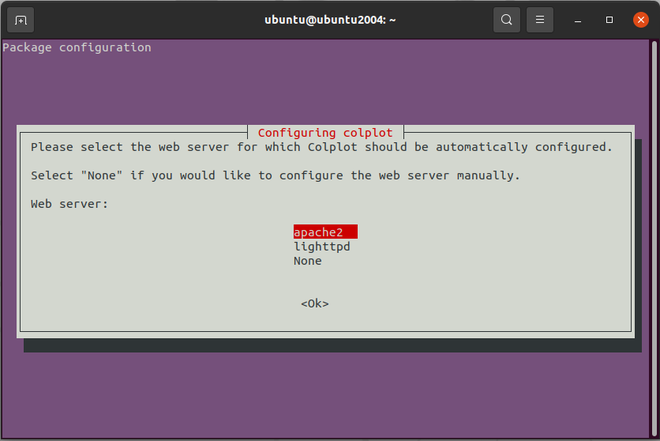 If you run the tool without any parameters, you’ll get the following result:

The -s flag can be used to measure the following categories in brief:

Simply add -sc to the collectl command to print a list of CPU usage. 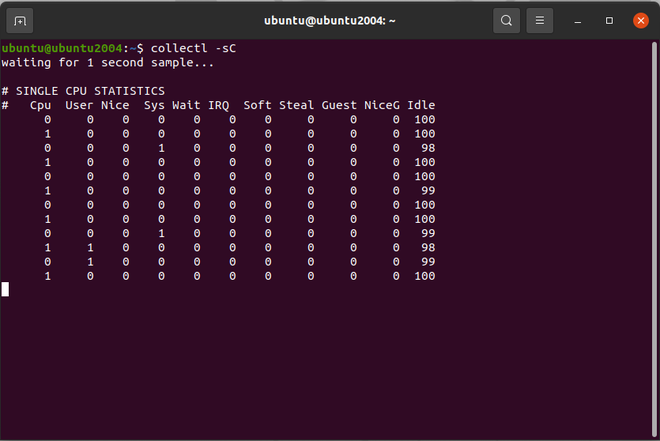 Simply add -sm to the collectl command to print a list of memory consumption.

Simply use the -sM option with the collectl command to print detailed memory usage: 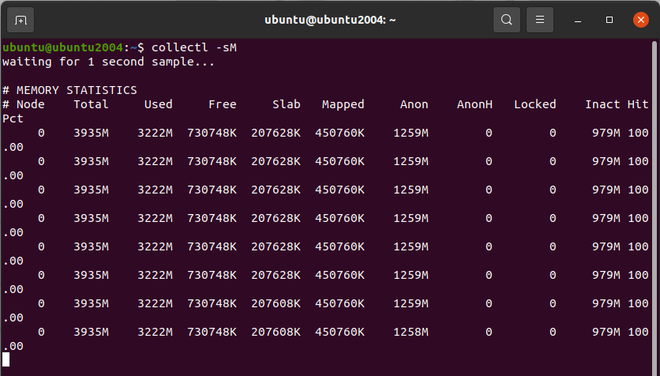 Simply add -sn to the collectl command to print a list of network usage.

Simply use the -sN option with the collectl command to print detailed network usage.

The focus of collectl has always been efficient performance data collection and its display on a single machine. Colplot is a web-based plotting utility that uses gnuplot to generate plots against collectl-generated files that have been generated in plot format.

You can access colplot by http://localhost/colplot (or a valid IP address of your server). 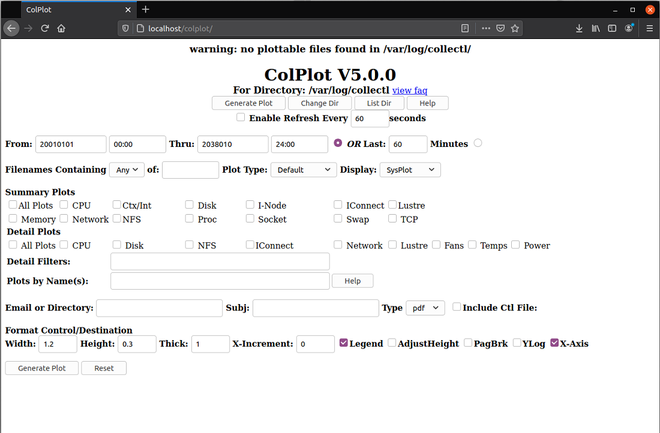