Given a string S and an integer K, the task is to check if it is possible to distribute these characters into two strings such that the count of characters having a frequency K in both strings is equal.
If it is possible, then print a sequence consisting of 1 and 2, which denotes which character should be placed in which string. Otherwise, print NO.
Note: One of these new strings can be empty.

Approach:
Follow the steps below to solve the problem:

Illustration:
S =”abceeee”, K = 1
Split into “abeee” and “ce”. Hence, both the strings have 2 characters with frequency 1.

Illustration:
S =”aaaabbccdde”, K = 2
Split into “aabbc” and “aaddce” so that both the strings have two characters with frequency 2. 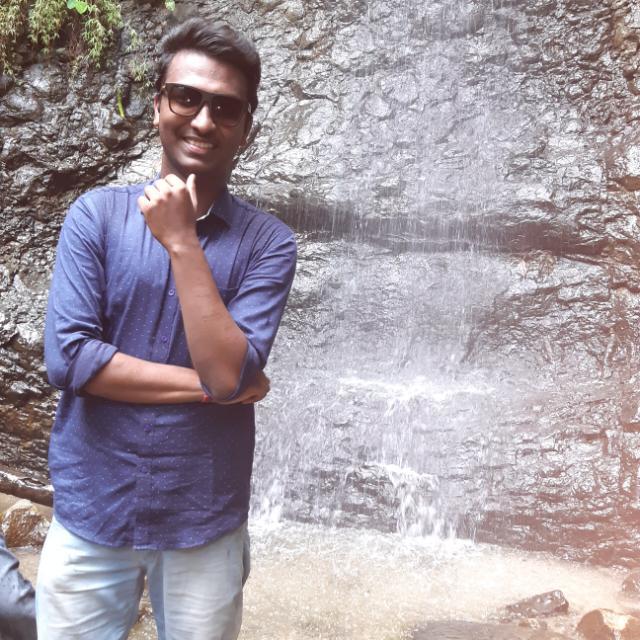