Graduate Aptitude Test In Engineering (GATE) acts as both nightmare and dream for engineering students. Basically it is one of the tough exams throughout the world which tests the basic understandings of different undergraduate subjects in engineering and Science and indirectly rectify the qualified and deserve student for higher studies or Technical jobs. It is conducted by 7 IIT at Roorkee, Delhi, Kharagpur, Guwahati, Chennai, Mumbai, Kanpur and IISC Bangalore on behalf of The National Coordination Board.

Almost 8-9 lakhs students have appeared in GATE Exam every year and we get the most surprising result, that is only 17% of the total test takers have been qualified and Maximum IIT students are get qualified .Lets talk about some unknown facts and reasons why 80-90% student are failed to qualify GATE.

There are many unknown or known facts behind the failure. I am just highlighting those reasons or facts which are most effective to an engineer student. So think about you. What do you want actually? Because the competition is now very high enough to drown you in the mid sea. The world is not going to stop for you. Make your right decision and think about your upcoming future.

Note: The views expressed in the blog are perfectly mine and may vary with other geeks(which is absolutely fine I guess :)). 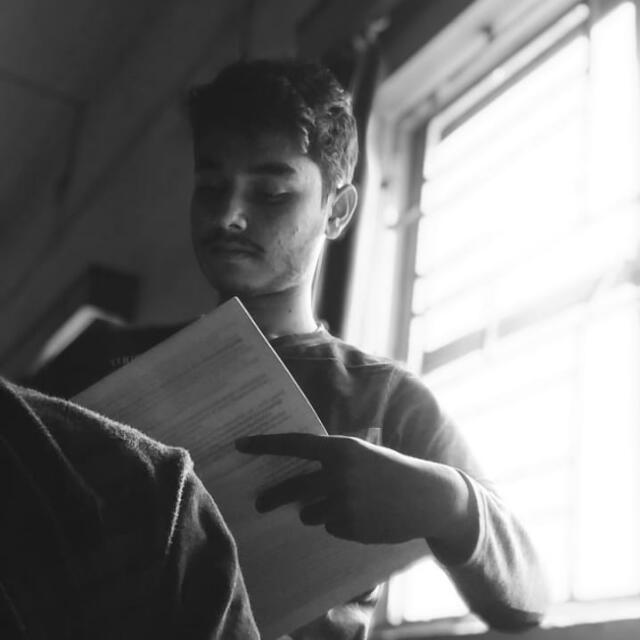