In this article, we are going to learn how to remove characters from both ends of any given string using Batch Script. 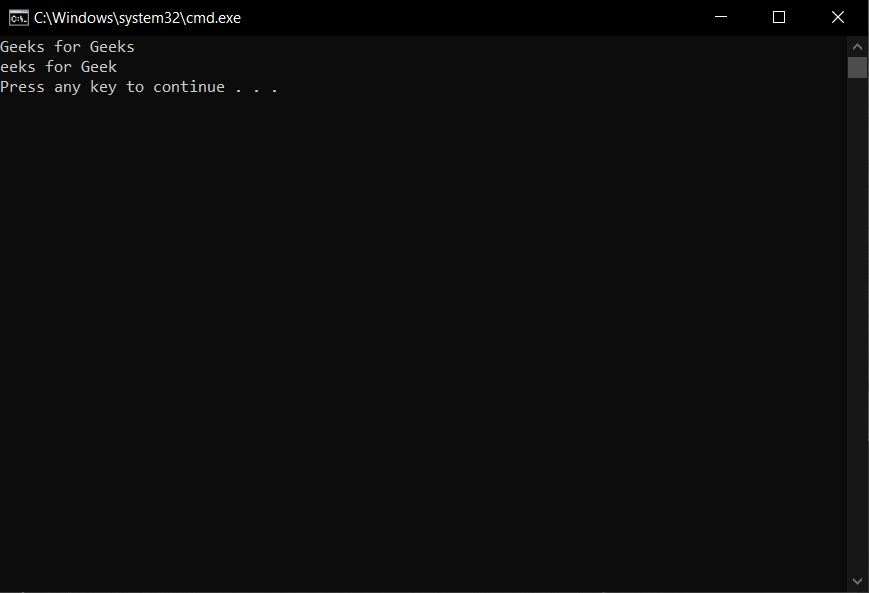 Output: G and s is removed from input string.

As we can clearly see that characters from both ends are removed, so using the following code we can remove both ends from any given string. 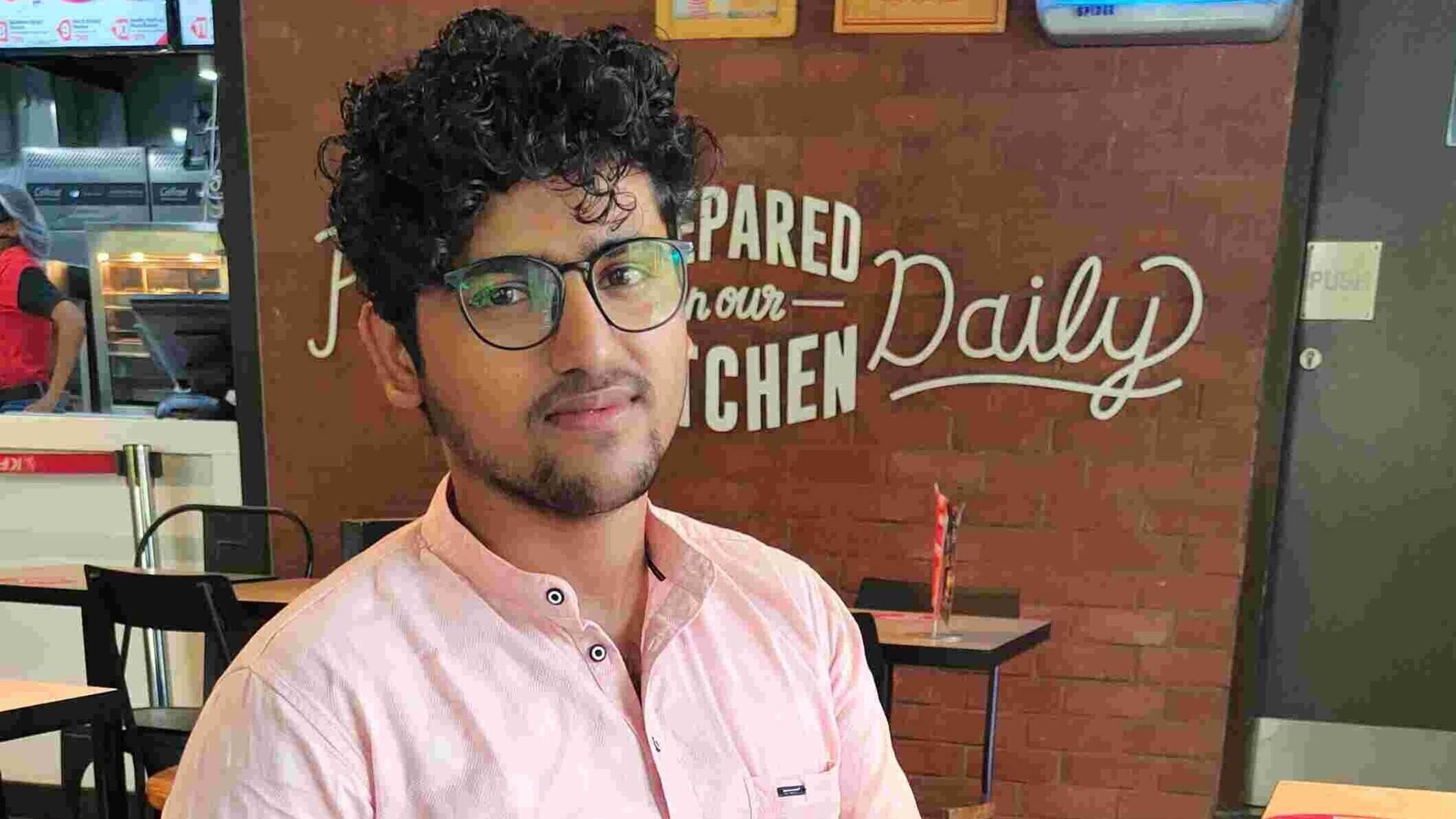