Spliterator supports both Sequential and Parallel processing of data.

If you observe the output of below program’s output, you will find Spliterator.forEachRemaining() method works in the same way as ArrayList.foreach() but it provides better performance.

Returns: This method returns a Spliterator over the elements in ArrayList.

Example 1: To demonstrate spliterator() method on ArrayList which contains a list of emails.

Example 2: To demonstrate spliterator() method on ArrayList which contains list of Users. 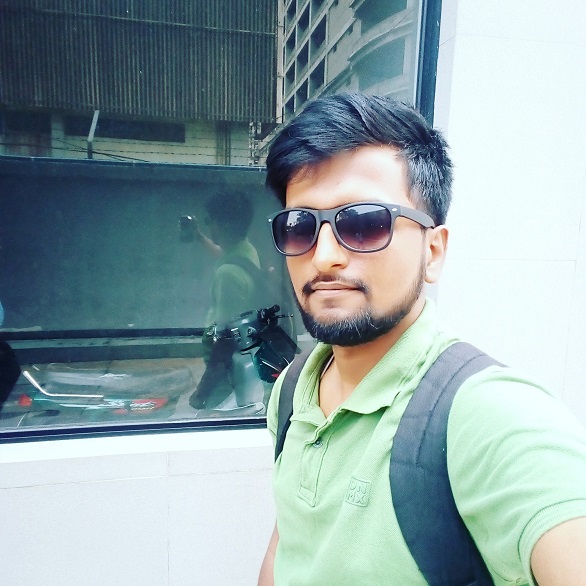