Biogenesis is an important theory in biology as well as molecular genetics. Basically, it postulates the production of new living organisms from pre-existing life. The term Biogenesis refers to “Life from Life”. Also, it refers to any process like a lifeform that can give rise to other lifeforms.

Biogenesis comes from ‘bio’  which means life and ‘genesis’ which means beginning. So, we can elaborate as life can only emerge from living organisms.

Most scientists were skeptical of the spontaneous generation hypothesis, mainly in later decades. In 1858, Rudolf Virchow thought about the hypothesis of biogenesis, but he did not have any experiments to back it up. After that in 1859, Louis Pasteur set up his demonstrative experiments to prove biogenesis at a bacterial level of study. By 1861, finally, he succeeded in establishing Biogenesis as a solid theory rather than a controversial hypothesis. He solved this problem by setting up his own experiments to test.

At that time some experiments were conducted by different scientists to disprove the theory of spontaneous generation. 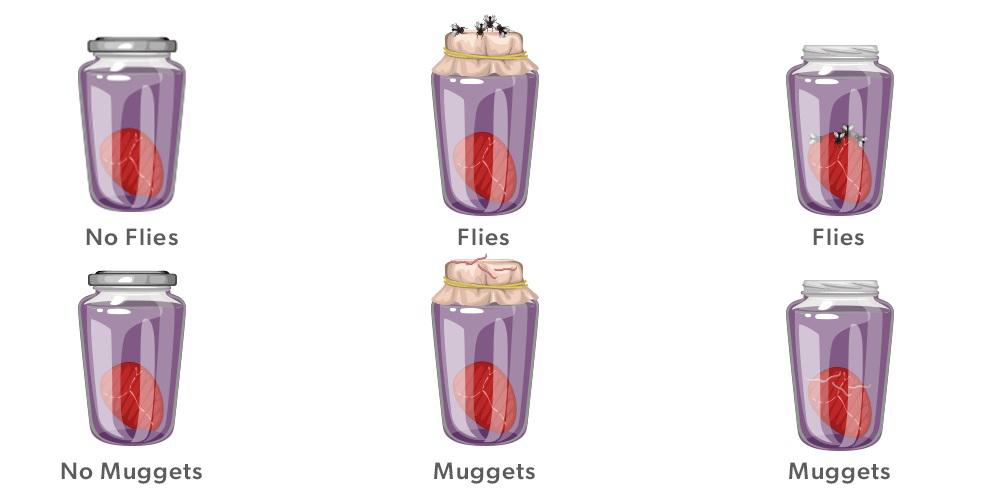 An Italian physician disproved the idea of spontaneous and also proved the flies arose from the living and existing flies.

After some days, he observed that: 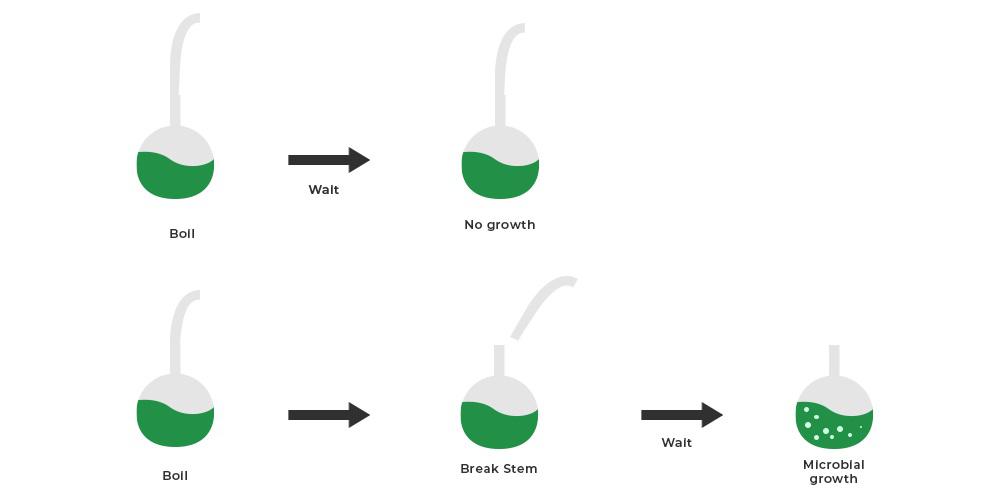 A French biologist, microbiologist, and chemist named Louis Pasteur are remembered for his remarkable experiments and descriptions. Also, he gave the Theory of Biogenesis.

If we mention his experiments, he proved that microbes come from other microbes. According to Pasteur’s hypothesis: All living organisms arise from the cells of organisms on the dust particles in the air, not from the air itself.

After some days, he observed that:

So, he proved that microbes are also present in the air but will not arise from the air or dust. In both sets of flasks, he used to boil broth the same, but the first set of flasks was sealed and the second set was left open for microbes to enter, reproduce and multiply. 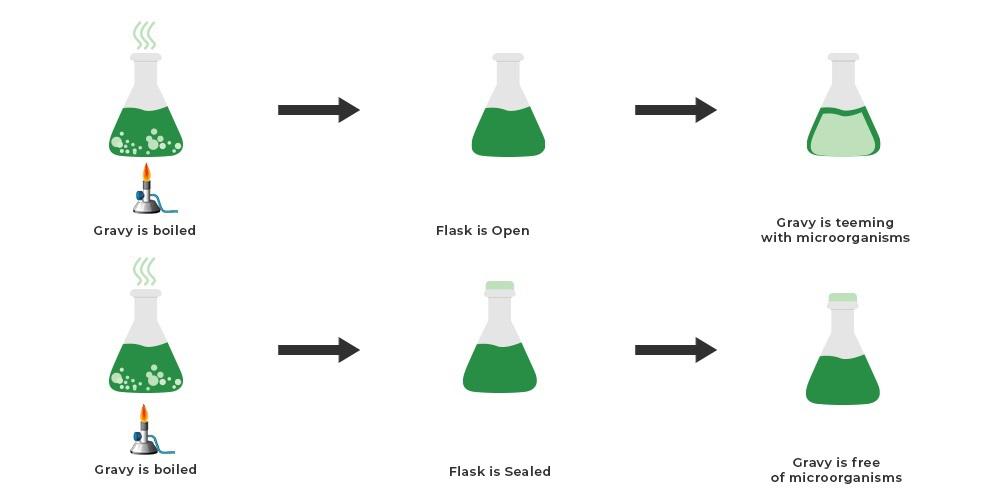 Lazzaro Spallanzani was an Italian Catholic priest, biologist, and physiologist who designed an experiment in which broth was boiled for some minutes(45 min) in a flask that was under a slight vacuum and after that fused the top of the flask to seal out both air and germs.

It’s like: Abiogenesis to Spontaneous Generation to Life could come from non-living things

After waiting some time, he observed that:

Lazzaro Spallanzani concluded that while one hour of boiling would sterilize the soup, a few minutes of boiling was not enough to kill any present bacteria. Also, the microorganisms in the flasks of spoiled soup had entered the air.

Question 1: What are the strengths of biogenesis?

Question 2: Which is more accepted biogenesis or abiogenesis?

Question 3: What are the main arguments for biogenesis?

Question 4: What is membrane biogenesis?

Membrane biogenesis is the process of formation of the biological membrane. It involves the synthesis of cell membranes with the help of proteins and lipids.

Question 5: How is biogenesis related to cell theory?

The idea of spontaneous generation was replaced by cell theory which states all cells come from the existing cells, not from non-living things. This process is also called biogenesis. 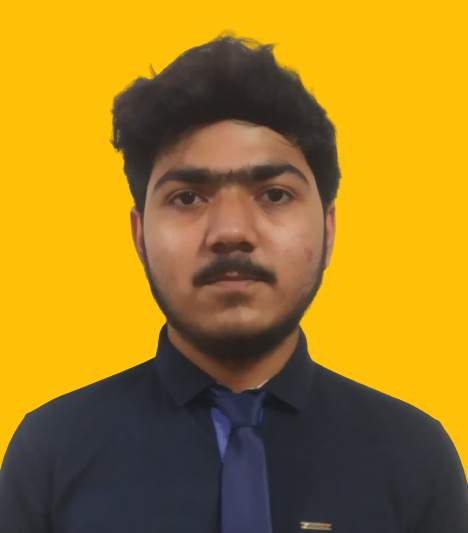