The CIA triad in Cryptography

When talking about network security, the CIA triad is one of the most important models which is designed to guide policies for information security within an organization. 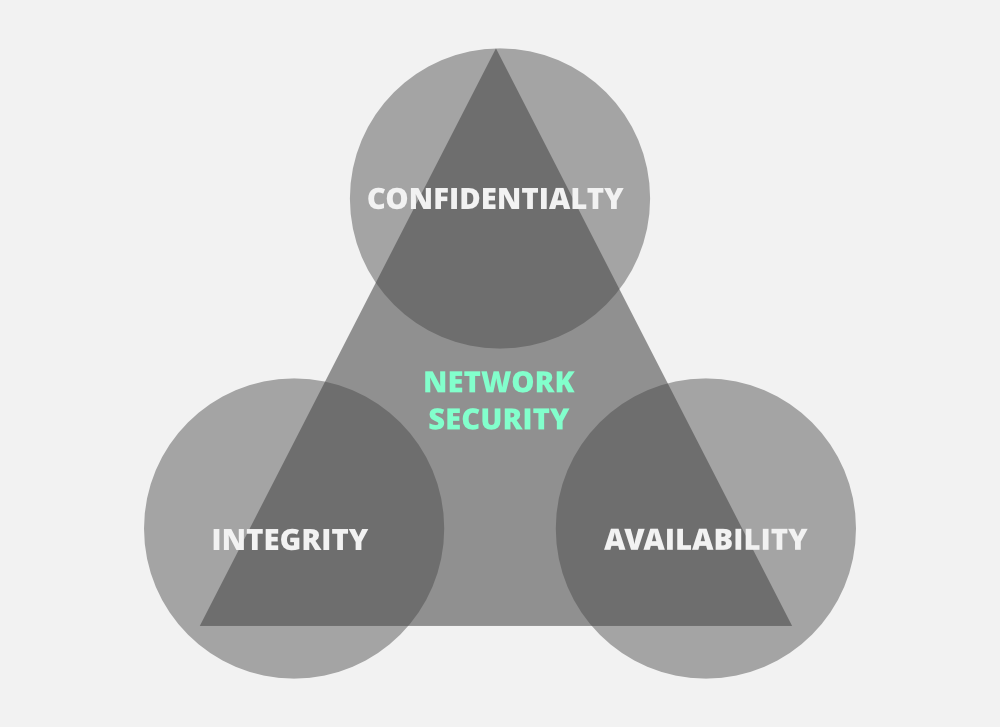 These are the objectives that should be kept in mind while securing a network.

Confidentiality :
Confidentiality means that only authorized individuals/systems can view sensitive or classified information. The data being sent over the network should not be accessed by unauthorized individuals. The attacker may try to capture the data using different tools available on the Internet and gain access to your information. A primary way to avoid this is to use encryption techniques to safeguard your data so that even if the attacker gains access to your data, he/she will not be able to decrypt it. Encryption standards include AES(Advanced Encryption Standard) and DES (Data Encryption Standard). Another way to protect your data is through a VPN tunnel. VPN stands for Virtual Private Network and helps the data to move securely over the network. 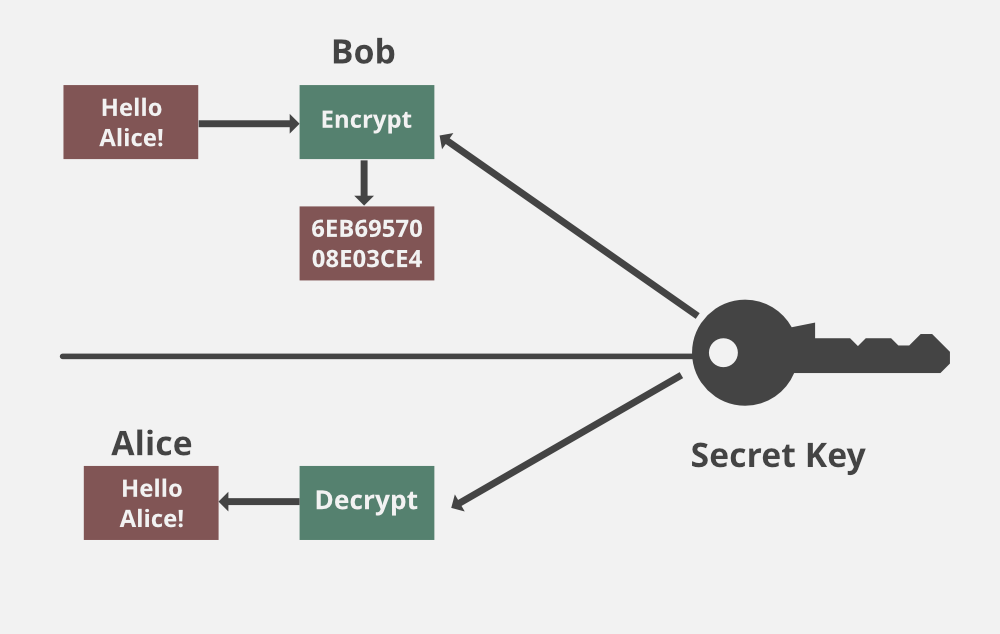 Integrity :
The next thing to talk about is integrity. Well, the idea here is to make sure that data has not been modified. Corruption of data is a failure to maintain data integrity. To check if our data has been modified or not, we make use of a hash function.
We have two common types: SHA (Secure Hash Algorithm) and MD5(Message Direct 5). Now MD5 is a 128-bit hash and SHA is a 160-bit hash if we’re using SHA-1. There are also other SHA methods that we could use like SHA-0, SHA-2, SHA-3.

Let’s assume Host ‘A’ wants to send data to Host ‘B’ maintaining integrity. A hash function will run over the data and produce an arbitrary hash value H1 which is then attached to the data. When Host ‘B’ receives the packet, it runs the same hash function over the data which gives a hash value H2. Now, if H1 = H2, this means that the data’s integrity has been maintained and the contents were not modified. 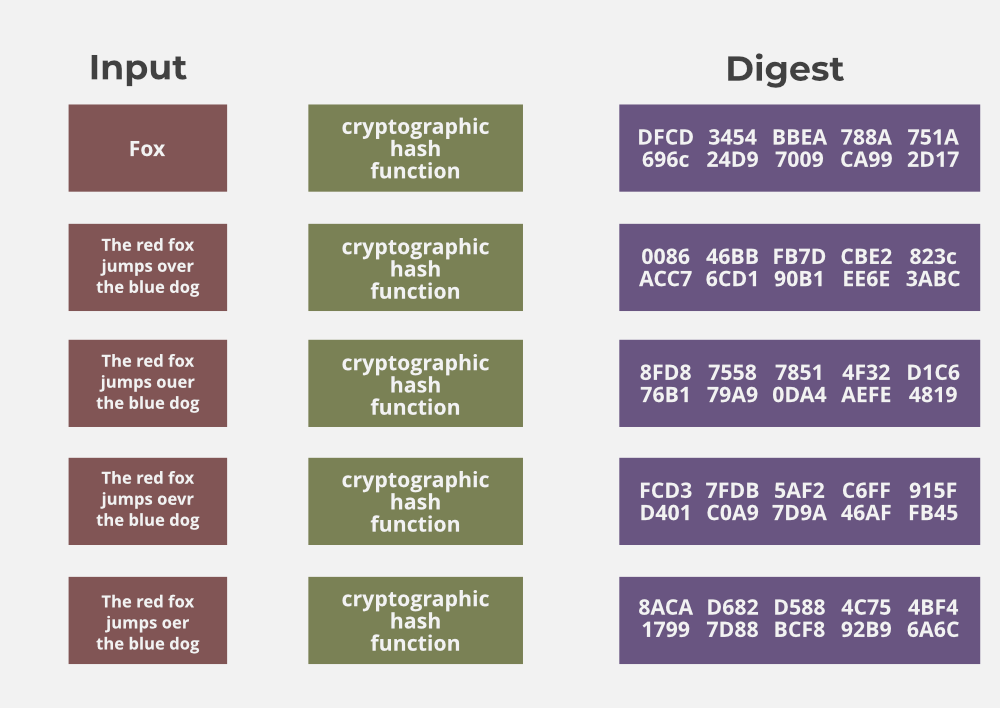 This means that the network should be readily available to its users. This applies to systems and to data. To ensure availability, the network administrator should maintain hardware, make regular upgrades, have a plan for fail-over, and prevent bottlenecks in a network. Attacks such as DoS or DDoS may render a network unavailable as the resources of the network get exhausted. The impact may be significant to the companies and users who rely on the network as a business tool. Thus, proper measures should be taken to prevent such attacks. 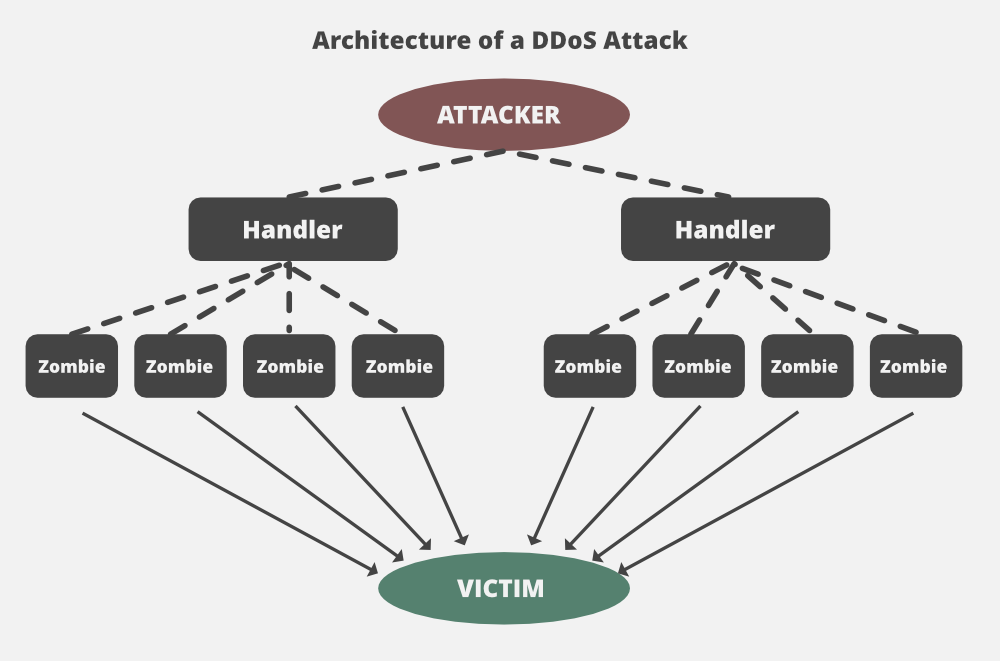