Targeted advertising is a form of online advertising which micro-targets its customers. It is based on the traits and behavioral patterns of different people. Nowadays, people, knowingly or unknowingly, are churning out personal data at an unprecedented scale because of the use of all electronic devices. Simply stated, if the device has an internet connection, then the device IS leaking personal information to advertisers.

Targeted advertising has been gaining importance ever since the start of the century. This is because people are becoming more and more diversified and it is not feasible or even possible to fit them all in one campaign. Thus, the organization today are turning towards the concept of Targeted advertising as a way to boost their revenues. 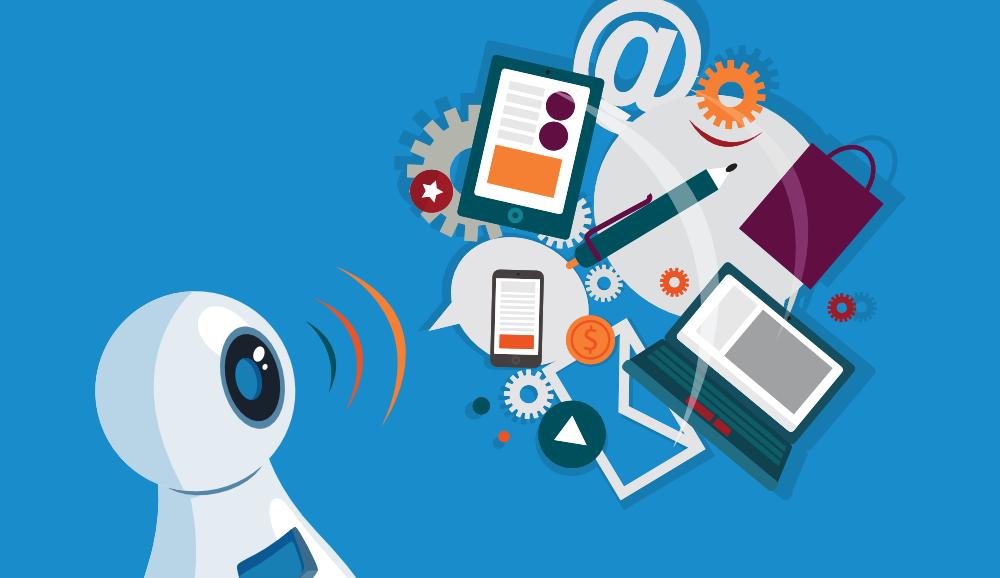 To get an insight into a person’s behavior, one only needs to analyze their internet activities. Today’s population is majorly dependent on the internet for solutions to practically any problem they face which can range from “What TV series should I watch today?” to googling their symptoms before even visiting a doctor. If data is generated about such internet activities, then the advertisers can virtually know their customers at a personal level and thus advertise to them according to their needs.

This is precisely what organizations are doing today. This process has become so profitable that software giants like Google and Facebook earn a major part of their revenue by micro-targeting their users and advertising their clients’ products.

Google has also been known to deploy a selective filtering feature for its clients in which the Google Search Algorithm has a bias towards the clients’ products. This feature also has the potential to influence elections and thus can be considered to be more powerful than the US president himself.

Facebook has garnered a reputation as an “obsessive stalker” because of its obsession to track its users’ every movement. Facebook generates insights about its users by tracking the following –

The infamous Cambridge Analytica scandal was the birth child of the concept of Targeted advertising. It is a common saying that “If you are not paying for the product then, You are not the Customer, YOU are the product”