A Dart string is a sequence of UTF-16 code units. With the same rule as that of Python you can use either single or double quotes to create a string. The string starts with the datatype Var :

Both the strings above when running on a Dart editor will work perfectly.

You can put the value of an expression inside a string by using ${expression}. It will help the strings to concatenate very easily. If the expression is an identifier, you can skip the {}.

Dart also allows us to concatenate the string by + operator as well as we can just separate the two strings by Quotes. The concatenation also works over line breaks which is itself a very useful feature. 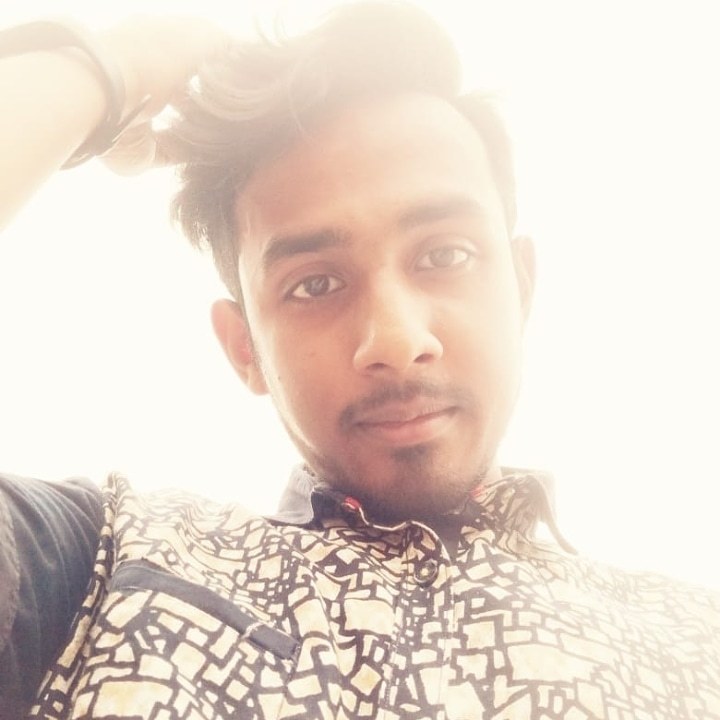