Now, first we have to take an idea about ARP. 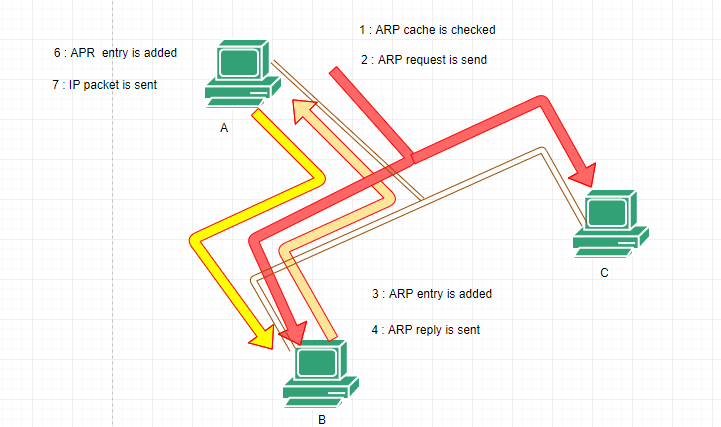 The steps included in ARP process are as follows :-

When a source wants to send a packet to destination device then,

Now we will understand how the packet is delivered to destination when the destination is present in same network(network of the source). 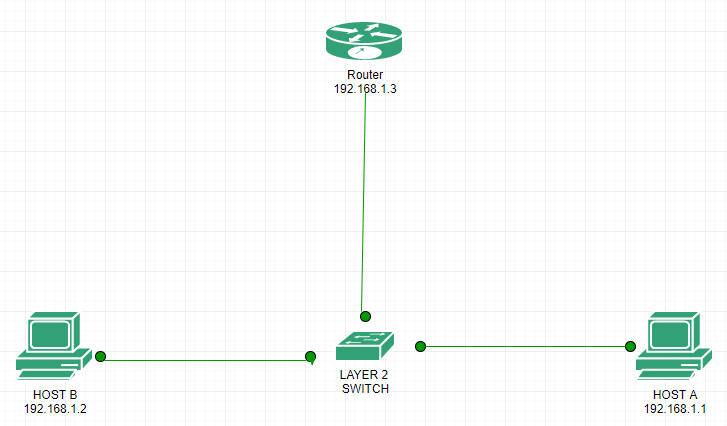 Now how source device will know that the destination is present in same or different network. Let us understand :- 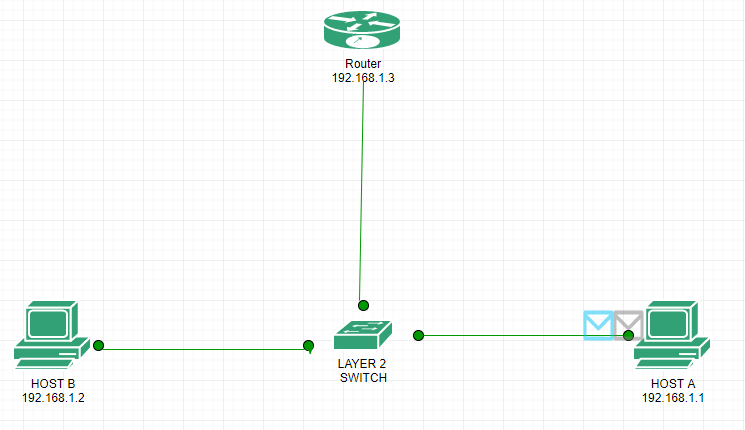 As you can see 2 packets are generated, one of ICMP and the other of ARP(green). ARP frame is generated because the host A has not yet communicated to host B i.e. the ARP has not been resolved i.e ARP will be resolved first so that host A have an entry for host B MAC address.

As already explained the ARP request will be broadcast first for the target IP address within the network because routers do not forward broadcast packet.The broadcast request is recieved by the switch as shown in the above figure. 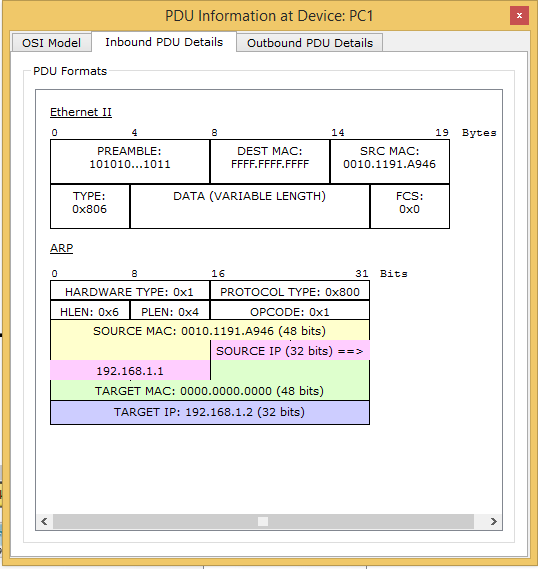 The switch broadcast the ARP request as the entry in the ethernet header is FFFF.FFFF.FFFF (broadcast MAC address). 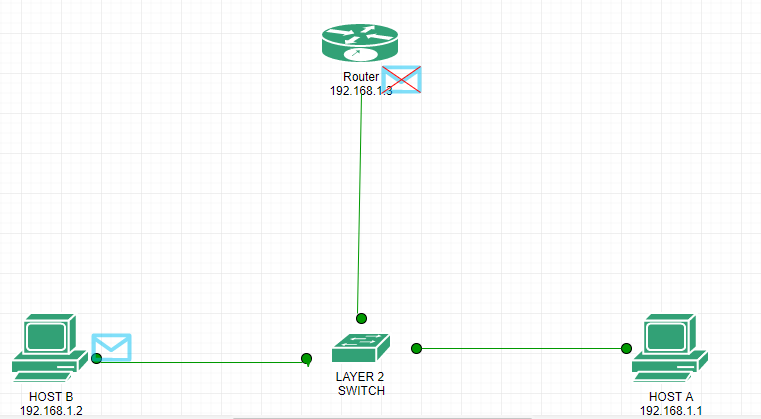 The request is recieved by host B as shown in the above figure.The host B generates an ARP reply immediately specifying its own MAC address. 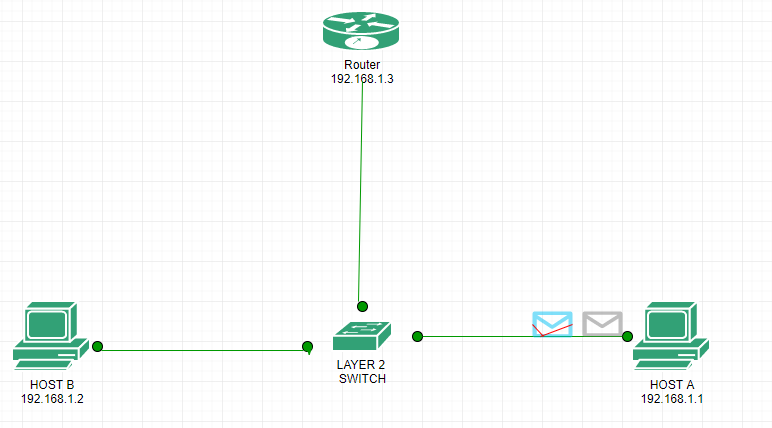 Now the host B unicast the ARP reply to the host A which is recieved by the switch which in turn forward it to the host A as shown in the above 2 figures. 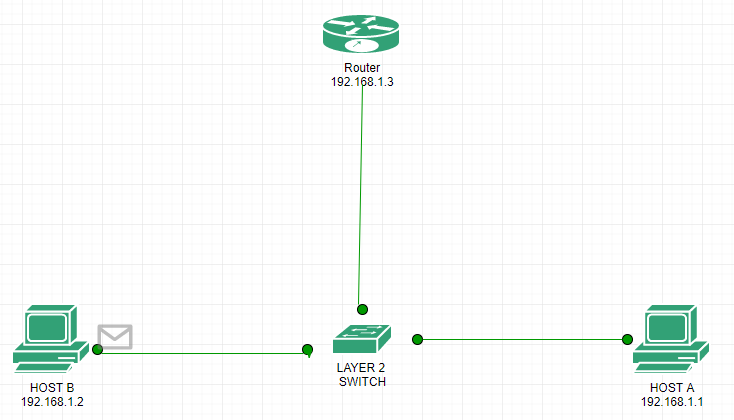 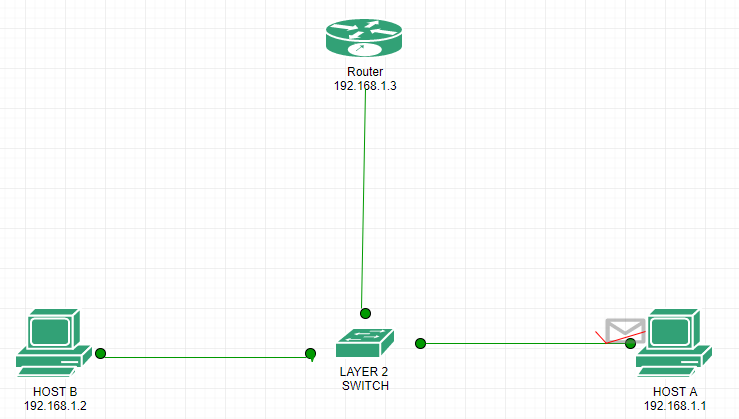 Now the ICMP akcnowledgement packet will be unicast from host B to host A i.e. host B is successfully ping from host A as shown in the above figures.