ML | Using SVM to perform classification on a non-linear dataset 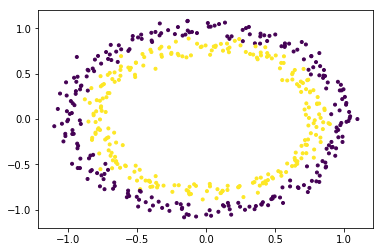 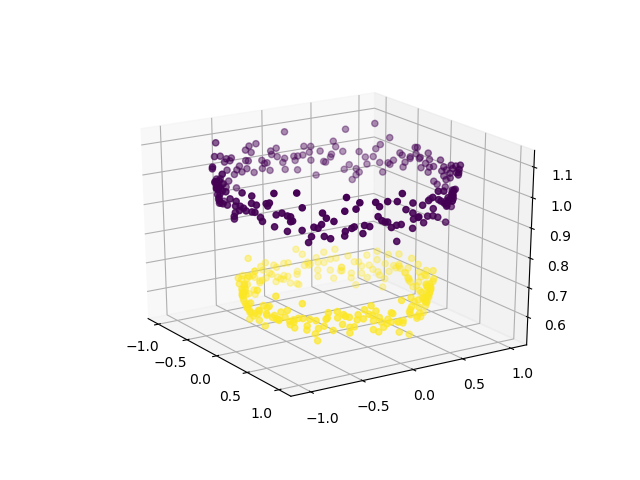 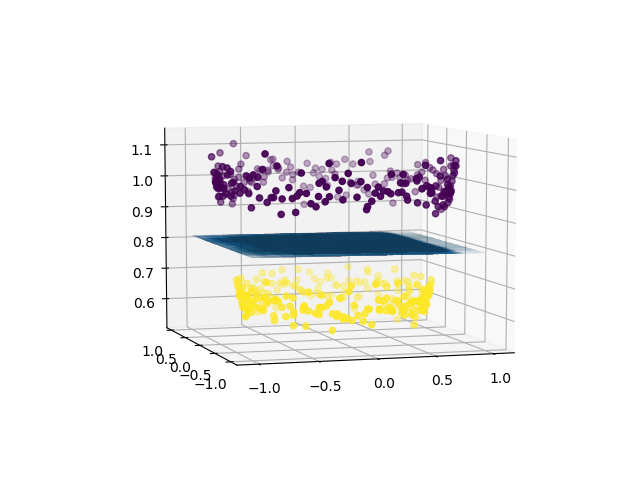