I applied on linkedin in Feb 2019 and received a phone from HR in May. It was a basically a screening call and she asked about my projects, internship and the language in which I code and also told about company’s products, mission, tech stack that they use etc. and scheduled a telephonic interview 2-3 days later.

Round 1 (Telephonic): The first round was a DS, Algo round which started with a brief introduction of myself and the projects that I have done. Then he asked the following ques :

I was able to write code for all the three problems

Round 2 (Telephonic): This was a coding round in which I have to write the pseduo code.

Prblem Statement : You are the given a pdf file with n slides (pages) and a third party service (rest api) which contains two functions :
1. uploadFile(pdf)  : it takes the pdf file as input and returns the media id
2. getImage(media id, slide_no, format) : it takes the media id, slide no of the pdf whose image we want and the format in which we want the image like png, jpeg etc.
I had to write my own function which uses (calls) above two rest functions to upload a file on the server and get the images for all the slides in the pdf.
The pseudo code would be assessed on the following criterias:
Correctness
Should cover all the cases
Efficient
Modular
Approach : the catch here is to use threads while getting the images of the slides i.e, we can get all images simultaneoulsy using multiple threads and we don’t have to wait for the previous images to be extracted to call the next one.
I was able to think of the multithreading approach and after this round I was called for the onsite interviews.

Round 3 (Face to Face): This round was with the technical product manager. He asked various DS, Algo ques, puzzles and the questions regarding my internship project.

I was able to solve all the three ques completely

Round 4 (Face to Face) : This round was also on DS, Algo and some Java related things.

In the above problems only k was given and not the tree.

After all the rigorous rounds, I am really happy to be an upcoming MindTickler ! 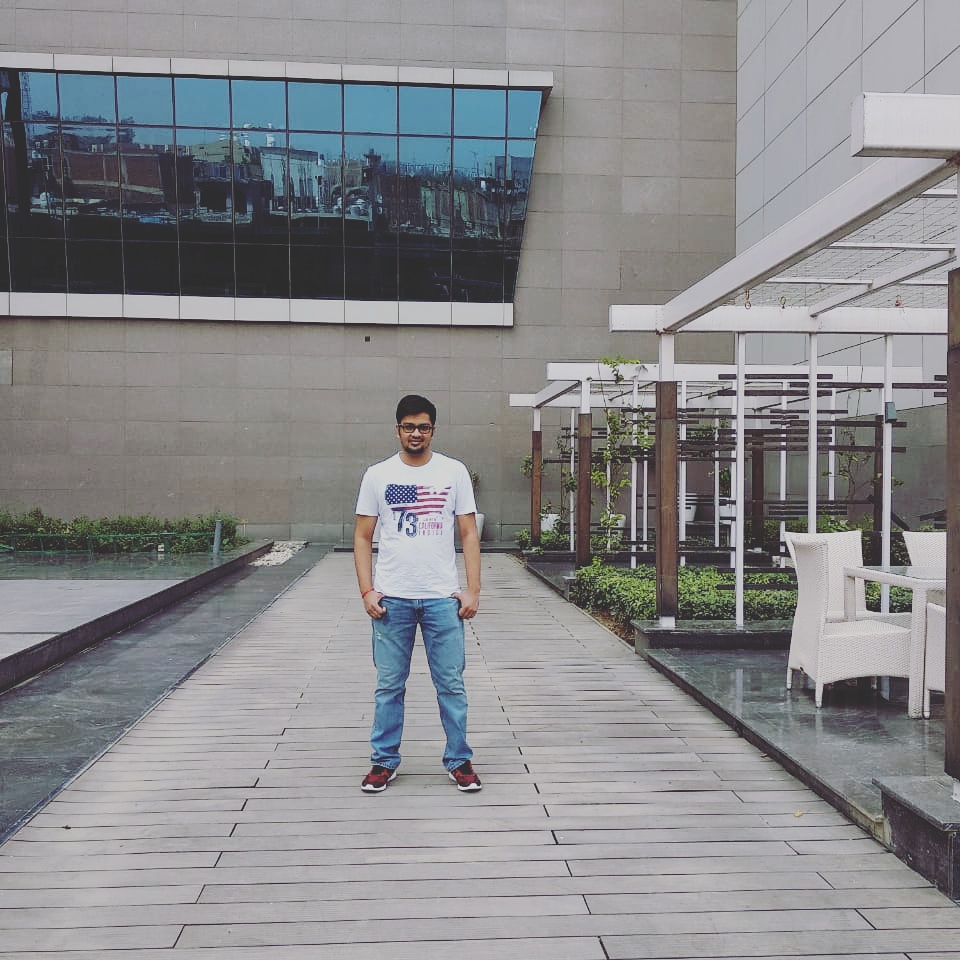