In this article we will see how we can implement otsu’s method in mahotas. In computer vision and image processing, Otsu’s method, named after Nobuyuki Otsu, is used to perform automatic image thresholding. In the simplest form, the algorithm returns a single intensity threshold that separate pixels into two classes, foreground and background.

In order to do this we will use mahotas.otsu method 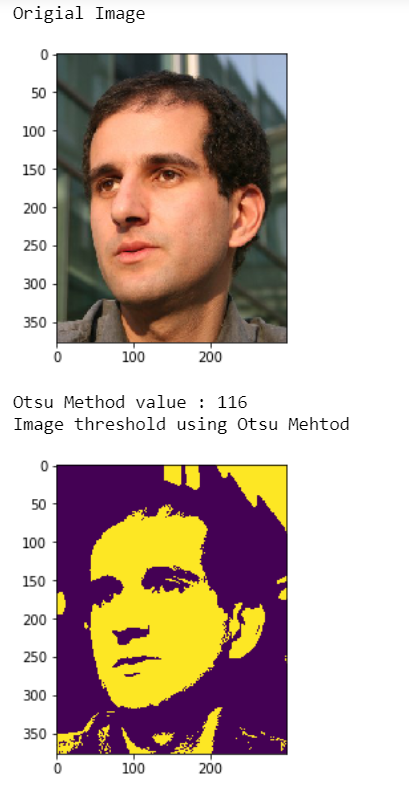 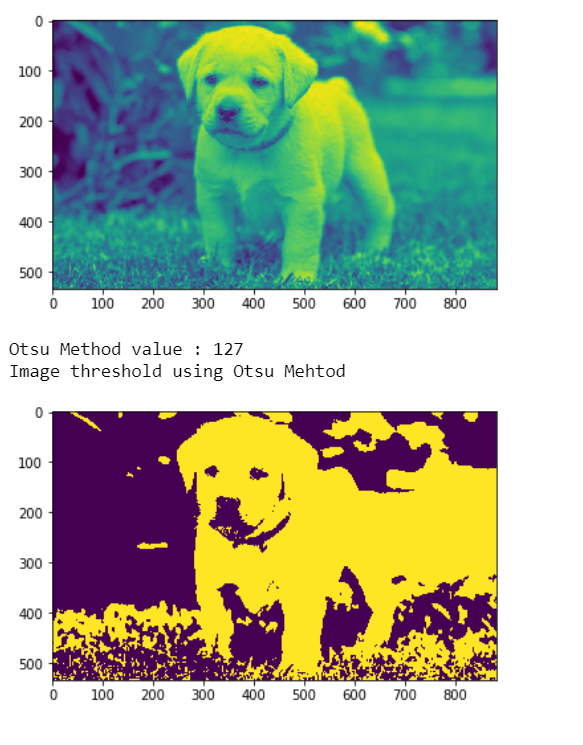