Below is the implementation of the Java program:

Time Complexity: O(N), where N is the number of First N even/odd numbers. 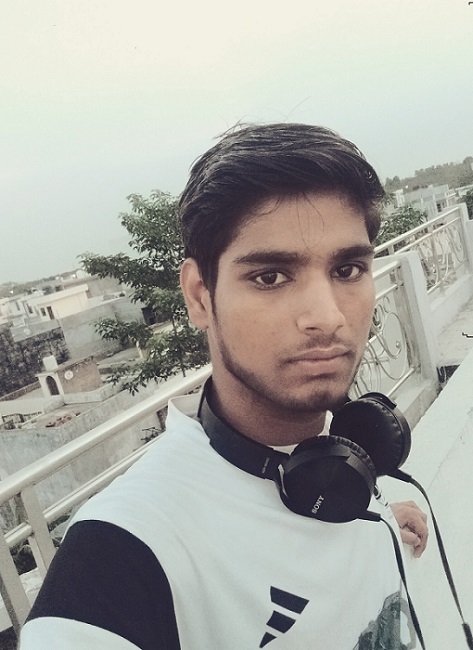