Scala(pronounced as “skah-lah”) is general-purpose programming language designed by Martin Odersky. The design of Scala started in 2001 at EPFL, Lausanne, Switzerland. Scala was released publicly in 2004 on Java platform. Scala is designed to be concise and addresses criticisms of Java. Scala source code is compiled to Java byte code and the resulting executable code runs on a Java Virtual Machine. The latest release of Scala is 2.12.8. 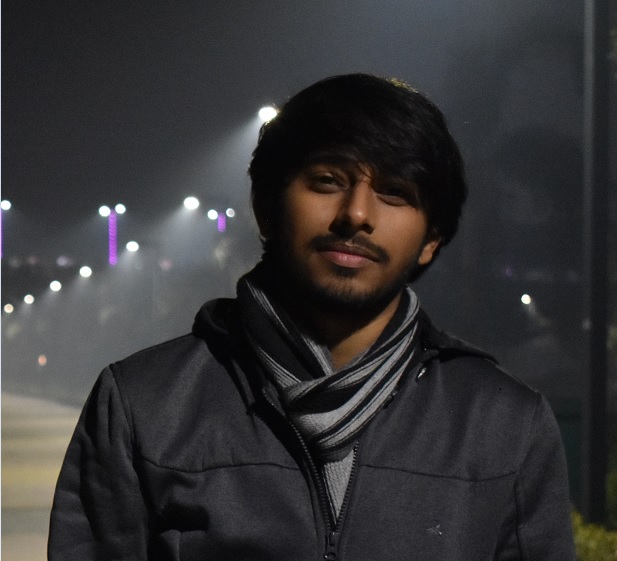