The marker-mid attribute draws a polymarker or arrowhead at all the vertices (first and last vertices are excluded) of the given shaped markable element. The marker-mid property has its effect only on the following seven elements that are path, polyline, polygon, line, circle, ellipse, and rect.

Property values: This attribute accepts two values as mentioned above and described below.

Example 1: Below is the code which illustrates the use of marker-mid attribute with value none. 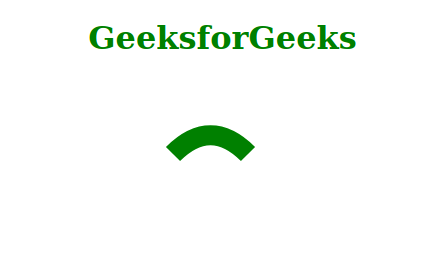 Example 2: Below is the code which illustrates the use of marker-mid attribute with value marker-reference. 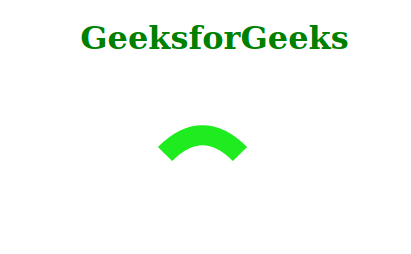