How to style with SASS/SCSS in React ?

Introduction: We can use SASS in React using a package called node-sass. Using node-sass we can just create sass files and use them as the normal CSS files in our React application and node-sass will take care of compiling sass files.

Modules: To compile sass code, node-sass can be used.

Setting up environment and execution:

Step 2: After creating your project folder, i.e., folder name, move to it using the following command: 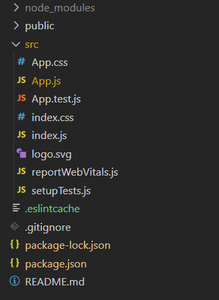 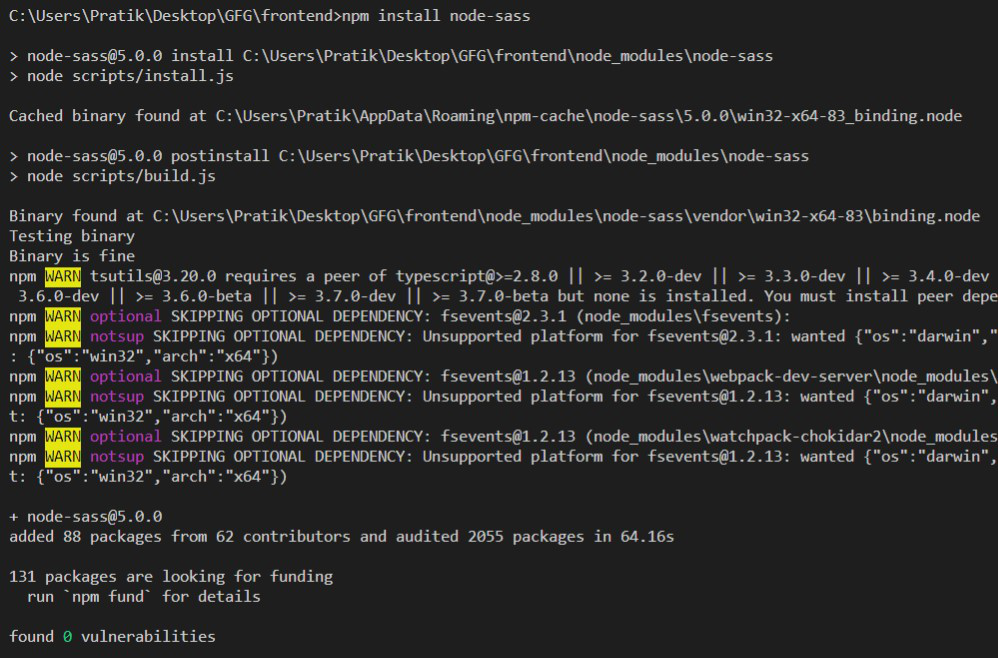 Step 4: Create a sass file as shown below: 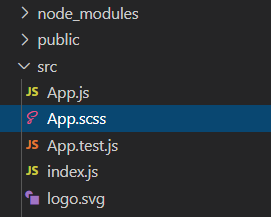 Step 5: Following will be the code in sass syntax.

Step 6: Following will be the code in the App.js file.

Note: If there is a compiling issue downgrade node-sass as follows: 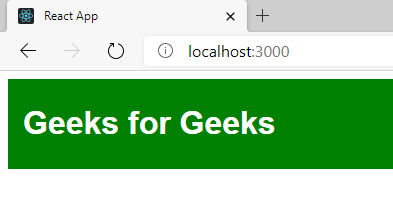