How to Create Classes using CSS ?

A class in CSS is a group of CSS property like font-style, height, width, color, etc. which is when used as an attribute in an HTML tag, the CSS styling is applied to that tag.

A period character or symbol “.” is used which is followed by the class name. Then opening and a closing parenthesis “{ }” is given within which CSS styling is declared.

Explanation:  <style/> tag is used to define CSS styling within a .HTML file. A period character “.” is used to declare a class which is followed by the class name which is “green-text” in our example. Then we give opening and closing parenthesis “{ }” within which we define CSS properties.

Assigning our CSS class to an HTML tag:

Explanation: In the below implementation we have assigned our “green-text” CSS class to the </p> tag, which will apply our CSS styling to the contents of that </p> tag.

As you can see we have successfully created a class using CSS and assigned it to an HTML element. For further knowledge about CSS, selectors go through this article. 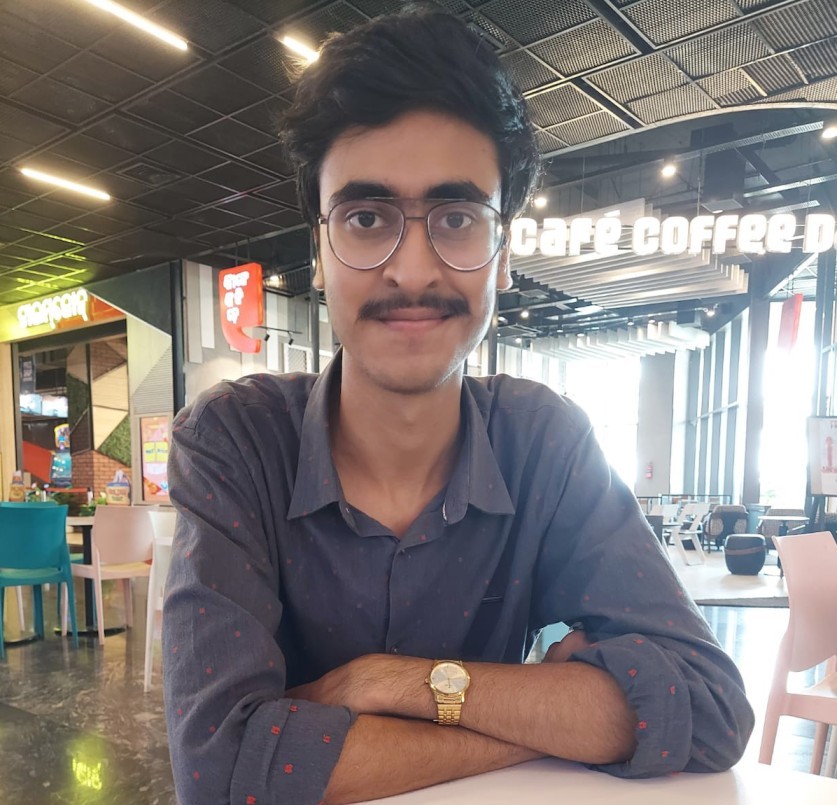