How to check a variable is of function type using JavaScript ?

Here, an anonymous function is assigned to the variable named as ‘gfg’. There are various methods to check the variable is of function type or not. Some of them are discussed below: 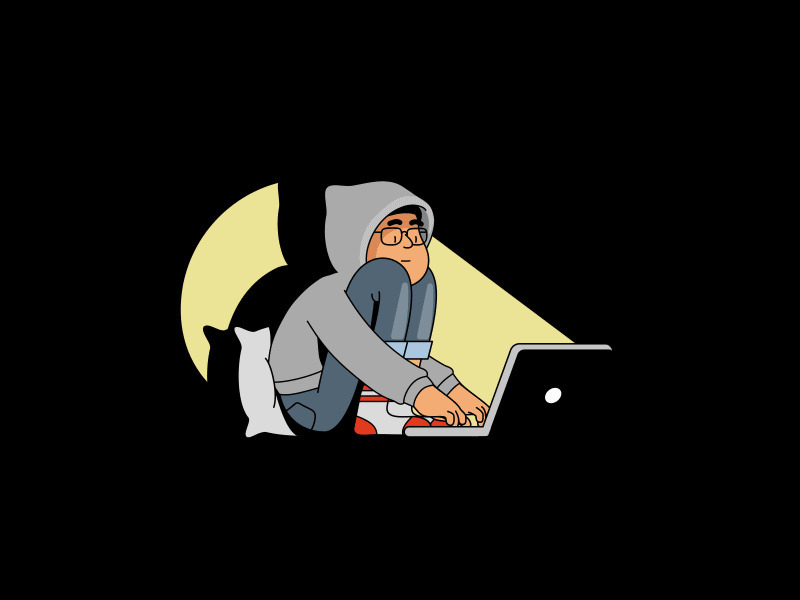