How are sine, cosine, and tangent calculated?

Trigonometry is the branch of mathematics that deals with the relationship of sides with angles in a triangle. With trigonometry finding out the heights of big mountains or towers is possible, also in astronomy, it is used to find the distance between stars or planets and is widely used in physics, architecture, and GPS navigation systems. Trigonometry is based on the principle that “If two triangles have the same set of angles then their sides are in the same ratio”. Side length can be different but side ratios are the same.

Note Hypotenuse can never be considered as base or perpendicular. 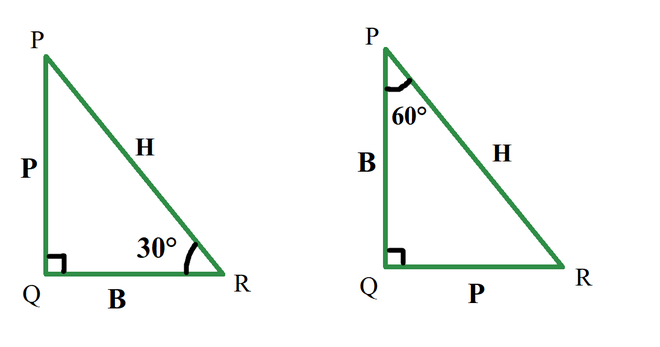 How are sine, cosine, and tangent calculated?

Sine, Cosine, and Tangent also called sin, cos and tan respectively are the most commonly used trigonometric ratios, the other 3 are the reciprocal of these. 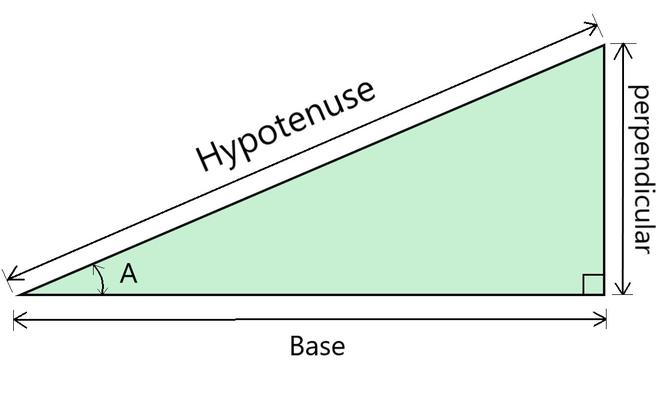 cos A = Base / Hypotenuse

tan A = Perpendicular / Base

To calculate these ratios find the length of the sides of the triangle and then take ratios respectively. In order to find length if one of the sides and angle is known, one can easily find the rest of the sides through sine, cos and tan angle. Below is the trigonometric angle values of some important angles.

Question 1: Consider the following triangle and answer the question below? 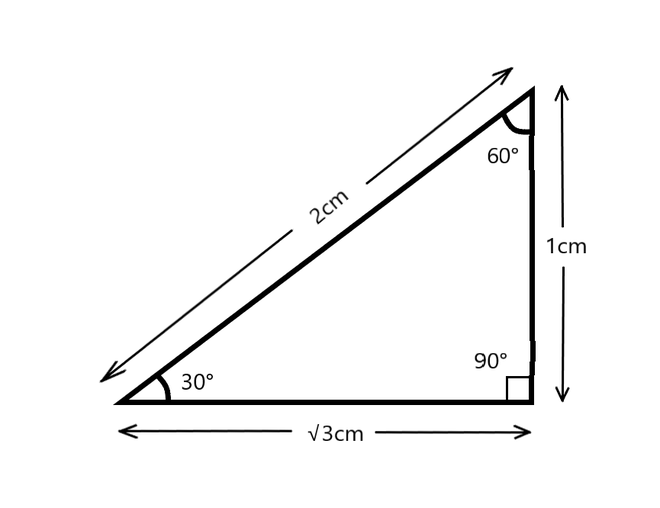 Question 2. For the same figure in question 1, find the value of sin, cos, and tan for angle 60°

Question 3: In a right-angled triangle, the base to the angle 30° is 18m. Find the length of the Hypotenuse.

Question 4: In a right-angled triangle, the side opposite to the angle 30° is 14m. Find the length of the Hypotenuse.