Difference between Algorithm, Pseudocode and Program

In this post, we will discuss the most common misconception that an algorithm and a pseudocode is one of the same things. No, they are not!
Let us take a look at definitions first,
Algorithm : Systematic logical approach which is a well-defined, step-by-step procedure that allows a computer to solve a problem.
Pseudocode : It is a simpler version of a programming code in plain English which uses short phrases to write code for a program before it is implemented in a specific programming language.
Program : It is exact code written for problem following all the rules of the programming language.

An algorithm is used to provide a solution to a particular problem in form of well-defined steps. Whenever you use a computer to solve a particular problem, the steps which lead to the solution should be properly communicated to the computer. While executing an algorithm on a computer, several operations such as additions and subtractions are combined to perform more complex mathematical operations. Algorithms can be expressed using natural language, flowcharts, etc.
Let’s take a look at an example for a better understanding. As a programmer, we are all aware of the Linear Search program. (Linear Search)
Algorithm of linear search :

Here, we can see how the steps of a linear search program are explained in a simple, English language.

Pseudocode:
It is one of the methods which can be used to represent an algorithm for a program. It does not have a specific syntax like any of the programming languages and thus cannot be executed on a computer. There are several formats which are used to write pseudo-codes and most of them take down the structures from languages such as C, Lisp, FORTRAN, etc.
Many time algorithms are presented using pseudocode since they can be read and understood by programmers who are familiar with different programming languages. Pseudocode allows you to include several control structures such as While, If-then-else, Repeat-until, for and case, which is present in many high-level languages.
Note: Pseudocode is not an actual programming language.
Pseudocode for Linear Search :

In here, we haven’t used any specific programming language but wrote the steps of a linear search in a simpler form which can be further modified into a proper program.

Program:
A program is a set of instructions for the computer to follow. The machine can’t read a program directly, because it only understands machine code. But you can write stuff in a computer language, and then a compiler or interpreter can make it understandable to the computer.
Program for Linear Search :

Algorithm vs Pseudocode vs Program:

So, as depicted above you can clearly see how the algorithm is used to generate the pseudocode which is further expanded by following a particular syntax of a programming language to create the code of the program. 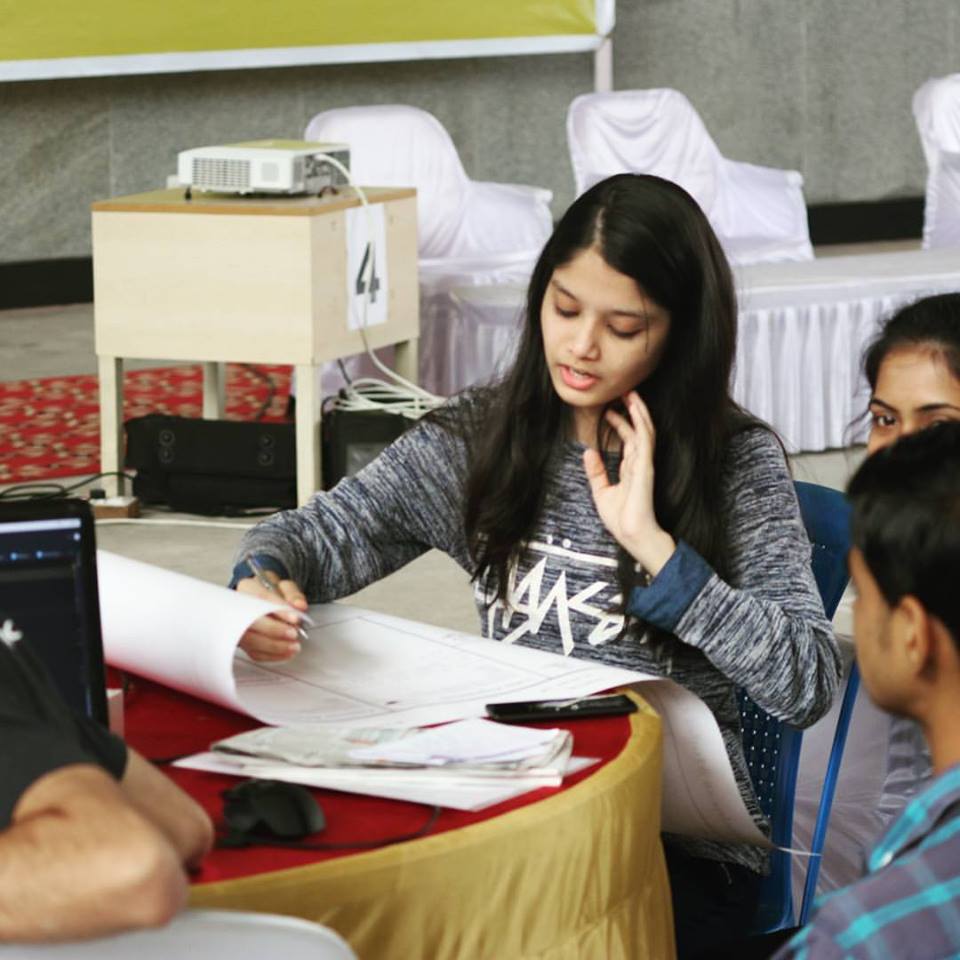