The contour plot is formed by:

The independent variable usually restricted to a regular grid. The actual techniques for determining the correct iso-response values are rather complex and almost always computer-generated.

Contour plot can be plotted in different programming languages: 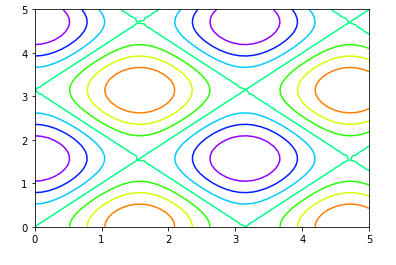 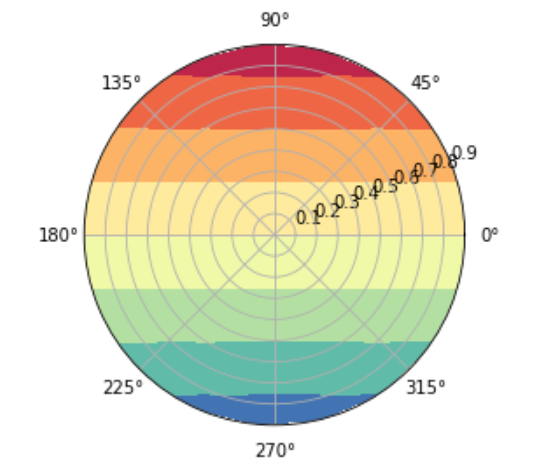 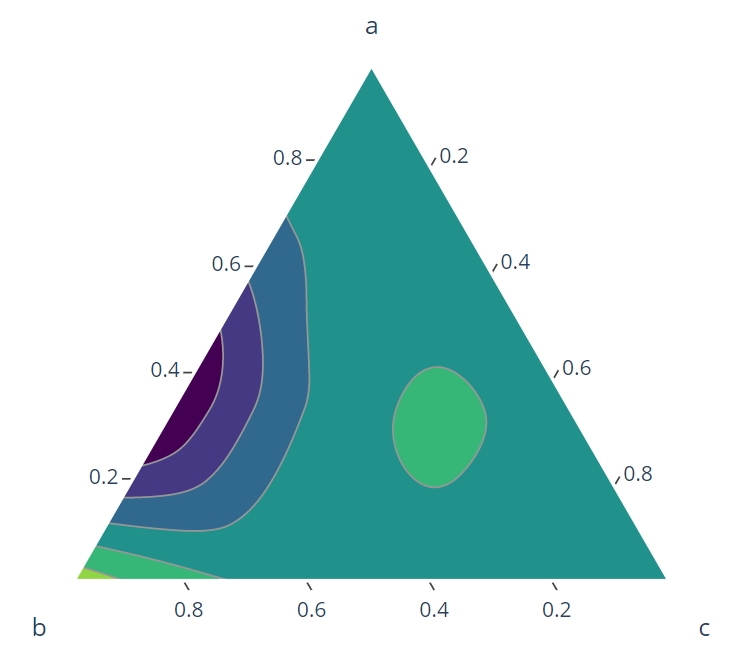