Difference between containership and inheritance

Containership
-> When features of existing class are wanted inside your new class, but, not its interface
for eg->
1)computer system has a hard disk
2)car has an Engine, chassis, steering wheels.

Inheritance
-> When you want to force the new type to be the same type as the base class.
for eg->
1)computer system is an electronic device
2)Car is a vehicle 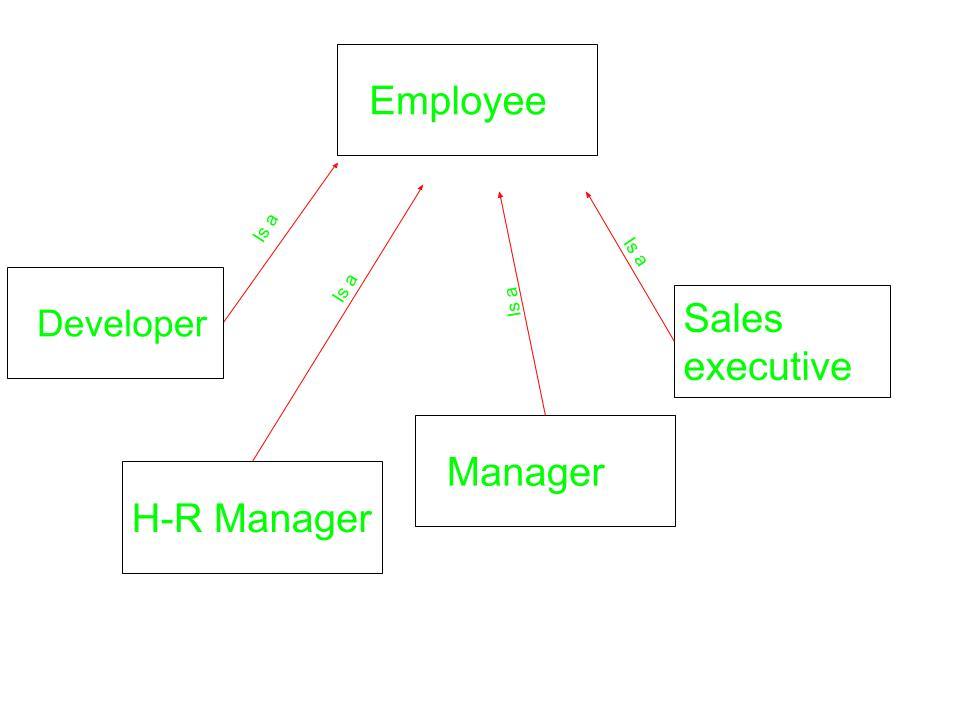 Employees can be of Different types as can be seen above. It can be a developer, an HR manager, a sales executive, and so on. Each one of them belongs to Different problem domain but the basic Characteristics of an employee are common to all.

Below examples explain the Containership in C++ in a better way.

Explanation:With the help of containership we can only use public member/function of the class but not protected or private. In the first class we have returned the reference with the help of getnum. Then we show it by a call to showf.