Character.isISOControl() method with examples in Java

Parameters: The function accepts a single parameter ch which is mandatory. It specifies the character to be tested. The parameter can be of char or int datatype.

Below programs illustrate the above method: 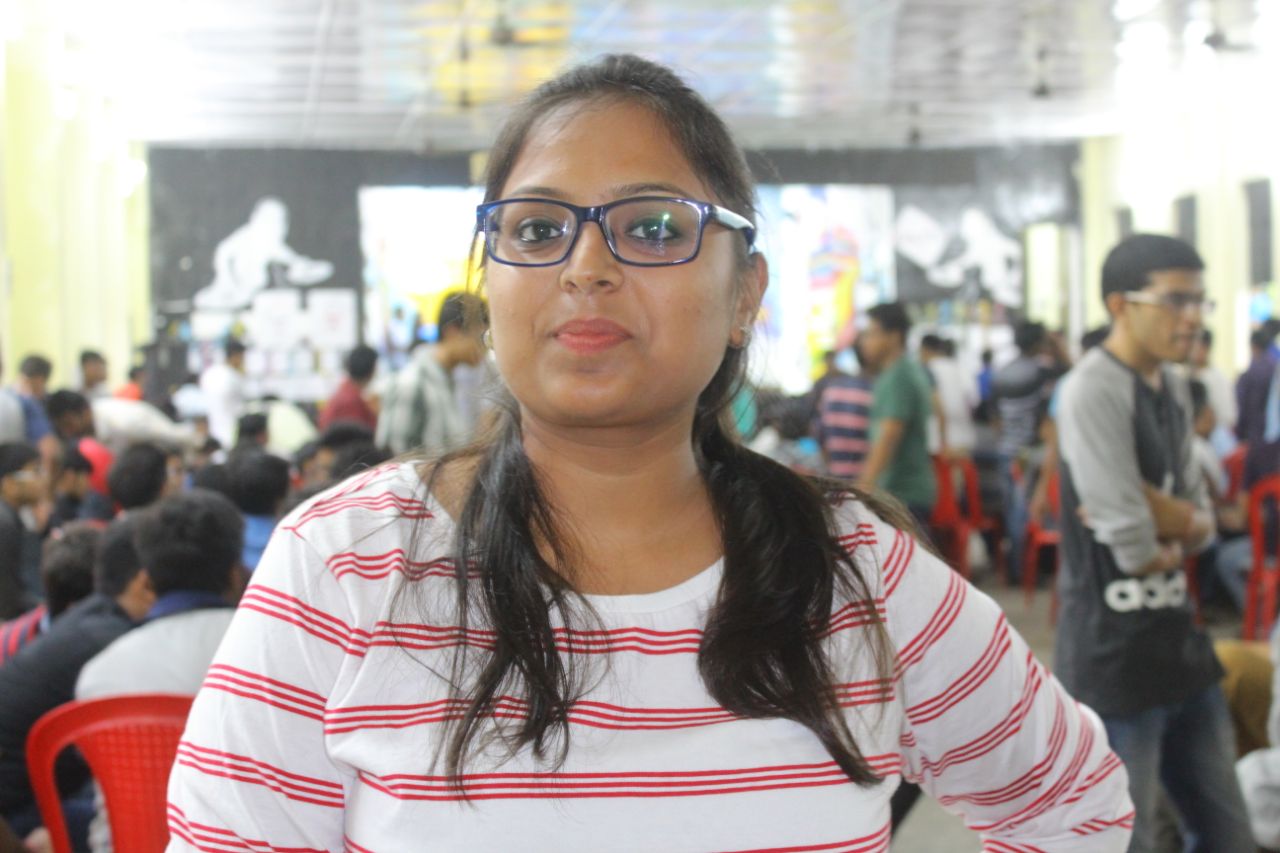